Californian wine group Duckhorn has significantly expanded its Central Coast holdings with the purchase of the 107ha Bottom Line Ranch in Paso Robles, known for its first-rate Cabernet Sauvignon. 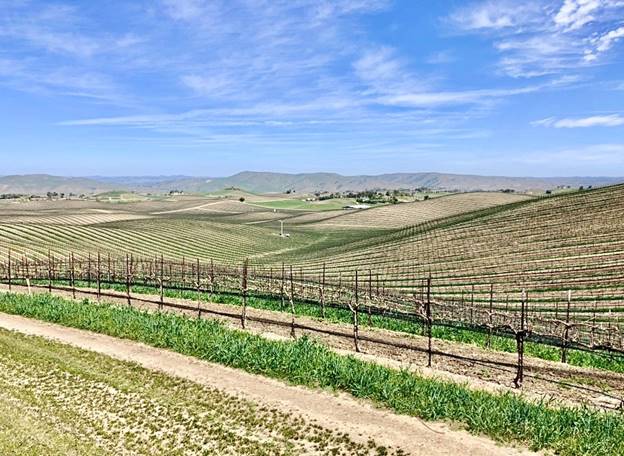 Known for its prime Cabernet Sauvignon vineyards, Bottom Line Ranch in the San Miguel District of Paso Robles is planted exclusively to the variety and features seven top clones on three drought-tolerant rootstocks.

It is thought that wine produced at Bottom Line, which perches on the slope of the Santa Lucia Range, will be used to support existing Duckhorn wineries Decoy and Postmark.

Bought for an undisclosed sum, the company intends to rename the winery imminently. With the purchase, the company grows its footprint on California’s Central Coast, which already includes Calera winery’s 33ha of vineyards on Mt. Harlan.

“This acquisition follows our long-term strategy of supporting our wineries with robust Estate holdings,” said Alex Ryan, CEO and president of The Duckhorn Portfolio.

“Adding Bottom Line Ranch’s 107 hectares of Cabernet Sauvignon to our estate programme will provide us with exceptional grapes for both Decoy and Postmark, while cementing our commitment to the Central Coast. There is a reason why Paso Robles has the most Cabernet Sauvignon acreage of any appellation in California outside of Napa Valley.

“In addition to producing phenomenal Cabernet Sauvignon, the Paso Robles winemaking community has done a fantastic job of building global awareness for the region and its wines. Putting down roots in this acclaimed region is an important next step in our long-term vision.”

Some of its best-known wineries include Decoy, Paraduxx, Goldeneye, Migration, Canvasback, Calera, Kosta Browne, Greenwing and Postmark. Its wines are available in more than 50 countries around the world.