Champagne Pommery will be celebrating and recognising the achievements of Madame Pommery for International Women’s Day (8 March). 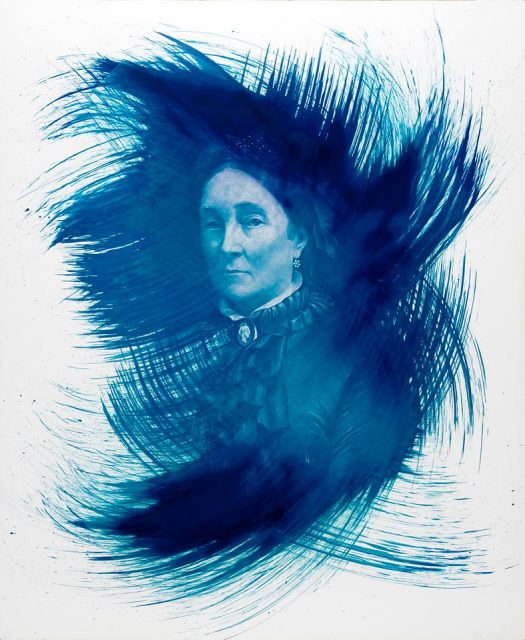 Madame Pommery, one of the great widows who marked the history of Champagne in the 1800’s, played an essential role in the development of modern Champagne as we know it.

This year, focusing on gender bias, stereotypes and discrimination – challenges women have been fighting for many years, the house will recognise Pommery as a woman who had great confidence in her decision making and used her success to help others – especially other women and workers.

In 1858, French Champagne producer Madame Pommery took over her husband’s business when she was widowed and left with an infant child to raise.

Until then, for much of its history, Champagne was sweet and yet Madame Pommery wanted to entice the English market which had a preference for a drier wine. As such, she instructed her cellar master to produce a Champagne that broke away from the conventional understanding of the times.

Not just content with ‘inventing’ a new style of Champagne, in 1868 Madame Pommery bought up 120 limestone and chalk pits (crayères) carved underneath the city of Reims that allowed her to store and age thousands of bottles in a temperature-controlled environment. Many other Champagne houses later followed suit, following Pommery’s lead.

Madame Pommery lead the Champagne house to success and glory but she used her fortune to good ends too and introduced the first pensions and social security system for her workers as well as founding the Orphanage in Reims and its maternity fund. Through these actions, she effectively invented the corporate code of conduct.

As a result, Madame Pommery was the first woman in France to receive a state funeral and was a key figure who valued difference and inclusivity. She would, it is felt, have approved of the motion to ‘break the bias’ and support women towards a more equal future.