This is how alcohol really affects your body

We look in detail at how alcohol affects your body, considering the impact on your blood and your brain, as well as how your age and sex alters your ability to metabolise the intoxicant. 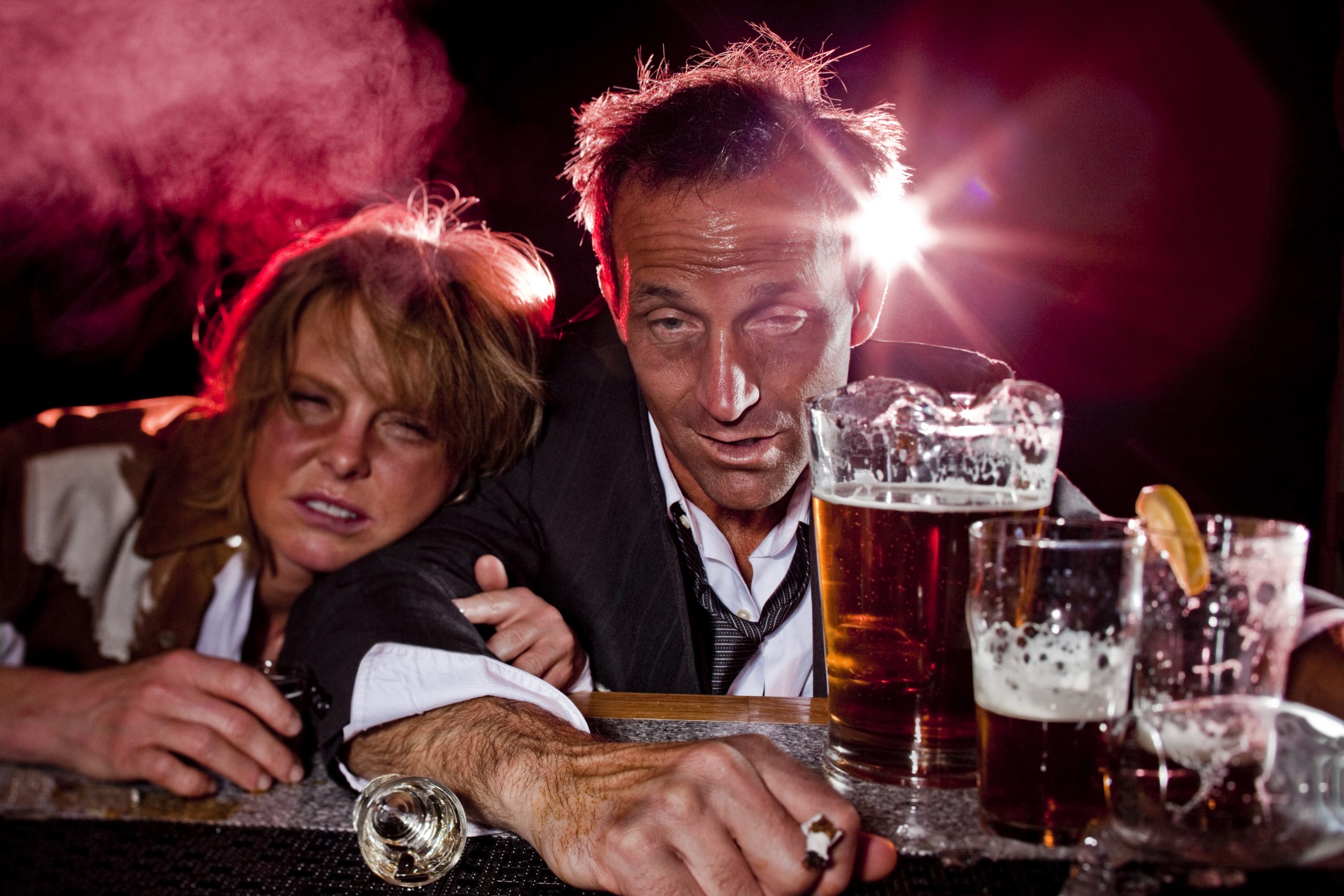 As we have previously reported, a number of elements will influence the way in which a person can process alcohol, with key factors including body size and the way in which drink is consumed.

Indeed, drawing on information shared with the drinks business last year during a virtual seminar on wine and health, chaired by Alcohol in Moderation’s Helena Conibear, it was shown that a standard amount of alcohol will not result in a standard effect between any two consumers.

Furthermore, as stressed during this event, alcohol may affect the same person in different ways on different occasions, with the effect of food on your body’s ability to metabolise alcohol being “considerable” and “underestimated”, according to Dr Erik Skovenborg, a general practitioner in Denmark, and author of Wine and Health – Myths and Facts.

As he stated in October, “Drinking with a meal will considerably lower your blood alcohol content (BAC),” before drawing on data to show that a male weighing 75kg had a BAC of 15mg/100ml (15%) having consumed two drinks with food, compared to 53mg/100ml (53%) after having the same quantity of alcohol on an empty stomach.

Also, as previously reported by db, how regularly you drink will influence your ability to metabolise alcohol, as the liver produces the enzymes that breakdown the intoxicant according to need, meaning that there will be more of them present in the liver of someone who drinks on a daily basis, than those who imbibe infrequently – which is why alcohol tends to affect people faster and more severely if they only drink occasionally.

It’s also why it’s a fallacy to believe that taking a month of alcohol is good for your liver, although it would be wrong to think that a daily drinker is immune to the effects of excessive drinking, which is dangerous however regularly you consume alcohol.

But it was Australia’s Dr Creina Stockley – a clinical pharmacologist and specialist on wine and health – who looked in detail at the impact of alcohol on the body during last year’s seminar, in particular its effect on the brain, which is shown below.

Initially, she pointed out that once alcohol is consumed, it will circulate in the blood stream until it is distributed to the tissues and fluids, a process that will be affected by your sex and size.

Notably, women will generally have a higher blood alcohol content (BAC) than men following the consumption of the same quantity of alcohol, and at the same rate.

This is because the breakdown of alcohol begins in a person’s stomach due to the action of enzymes (called alcohol dehydrogenase), and women appear to have fewer of these enzymes, or their actions may be inhibited by oestrogen.

But it’s also because alcohol is water soluble and women have a lower proportion of water in their bodies than men, meaning that the same amount of alcohol will be dispersed into a smaller volume in women, leading to a higher BAC.

As for the issue of age, the quantity of enzymes that breakdown alcohol in a person’s stomach and liver decline as you get older, which is why a man or woman in their sixties will have a higher BAC having consumed the same amount of drink as someone in their 20s.

Alcohol is also relatively fat-insoluble, meaning it will distribute slower in and out of fat, and, as people age, their bodies lose water and gain fat, which together mean that there is a lower capacity for them to dilute the alcohol.

When it comes to the impact of drink on behaviour, Stockley said that alcohol reaches the brain rapidly as it can pass through the blood-brain barrier, allowing drink to quickly affect the brain’s functions.

The impact on the brain is “approximately proportion to a person’s blood alcohol content,” she said, drawing on information to show the percentage content and the progressive effects of alcohol, which we have reproduced below.

If a person carries on drinking beyond this latter level, taking their BAC over 0.40%, then it is highly likely they will go into a coma and possibly die, according to Stockley.

It’s generally held that one standard drink will increase your BAC by 0.02%, which means that the average person would have to consume 20 standard drinks to reach 0.40% BAC.

‘No science’ to support dry January is good for your liver

Here’s why you should eat when you drink