‘No science’ to support dry January is good for your liver

“There’s no science” to support a belief that taking a month off drinking is good for your liver, according to a gastroenterologist, writing in Decanter. 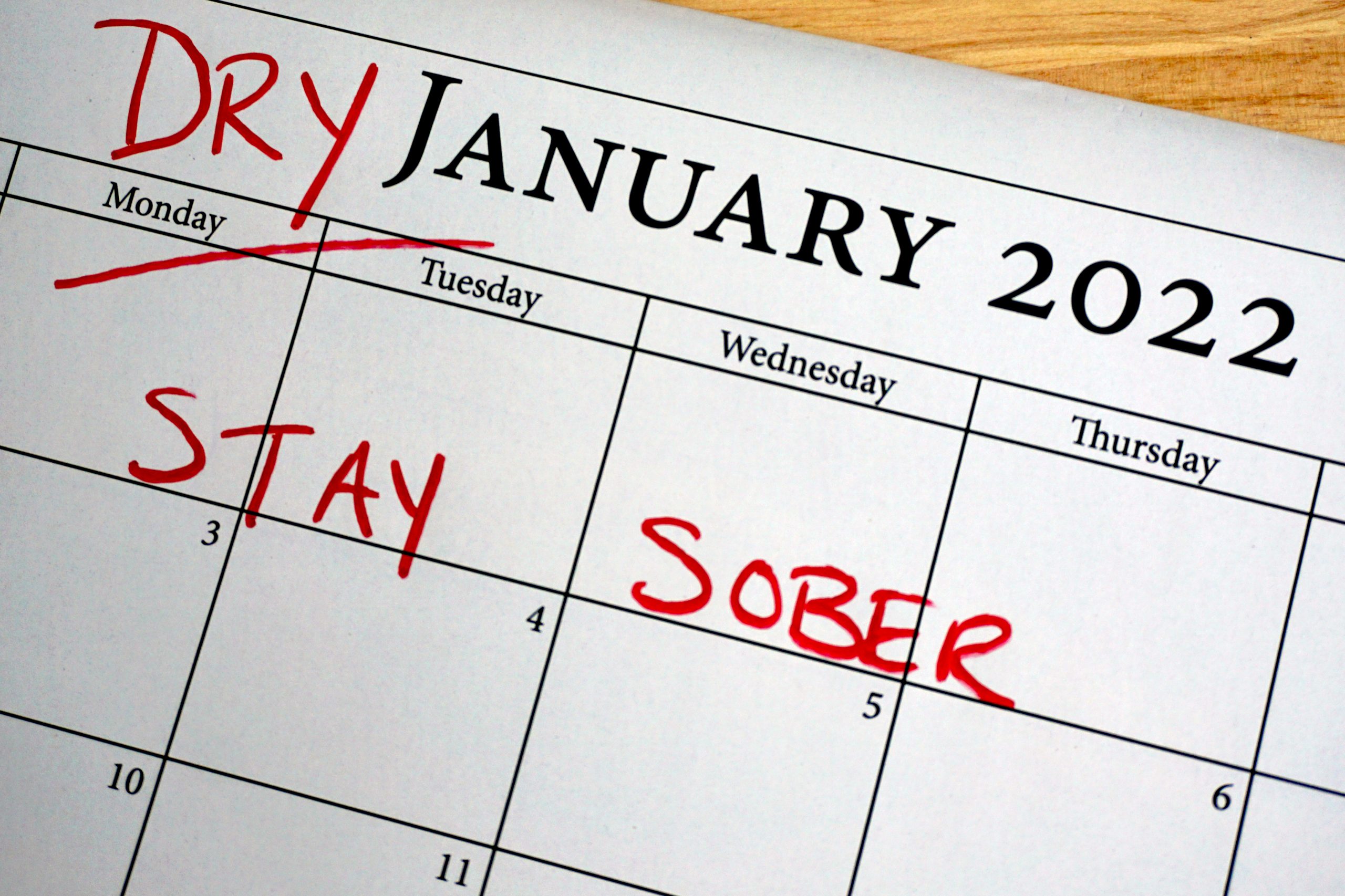 Dr Michael Apstein, who is a liver doctor in Boston, Massachusetts and is affiliated with Beth Israel Deaconess Medical Center, penned a column in Decanter that clearly explained exactly how our bodies process alcohol as he considered “the science of dry January”.

Although this article appeared in the wine publication back in 2016, its content is still relevant, and worth revisiting as a month-long abstinence from alcohol begins for many, with, for example, The British Beer & Pub Association (BBPA) predicting that 7.8 million pints of low and no alcohol beer will be sold this ‘dry’ January in the UK (although it says that the vast majority will be sold in supermarkets, not pubs).

Noting that the enzymes responsible for breaking down alcohol in the liver are created by our body when needed, Apstein says that those who drink regularly can metabolise more alcohol than those who drink occasionally, because daily imbibers have livers with more of these enzymes.

In essence, this means that the regular, moderate drinker will be better at processing alcohol than those who have been through a period of abstinence, such as dry January.

He writes, “The chronic imbiber will have a lower BAC (blood alcohol content) than the sporadic drinker after consuming the same amount of alcohol,” – although he warns that the regular drinker will still be a risk from “the potentially lethal effects of binge drinking”.

Therefore, he states that “there’s no science to support” a belief that it is beneficial for your liver to abstain from alcohol for a month, as has become increasingly popular at this time of year.

Indeed, he adds that such an idea makes no sense physiologically, for the reason outlined above, and he concludes by saying, “The liver can metabolise a small and steady amount of alcohol without difficulty.”

Nevertheless, he notes that giving up alcohol, “all other things being equal”, will result in “a modest weight loss” – pointing out that “Foregoing one 175ml glass of wine a day for a month will save you the caloric equivalent of 0.5kg of weight.”

Having said that, as previously reported by db, polyphenols – which are present in high concentrations in red wine – can increase energy expenditure and fat oxidation, and are therefore believed to help promote weight loss.

Lamuela-Raventós, who is a professor at the Barcelona University’s Department of Nutrition, Food Sciences and Gastronomy, told db last year that moderate wine consumption is not correlated with weight gain, while revealing new evidence to show that red wine can help you to burn calories in food when drunk during meals, while offering a range of health benefits too.

In other words, if you are a regular, moderate drinker, who enjoys red wine with food, then don’t feel that you have to give up your desired drop for health reasons.

Here’s why you should eat when you drink