Peretti steps down as director of Champagne Bureau

Françoise Peretti has stepped down as director of the Champagne Bureau in the UK, after 30 years of working with the association, first in the US, then in the UK. 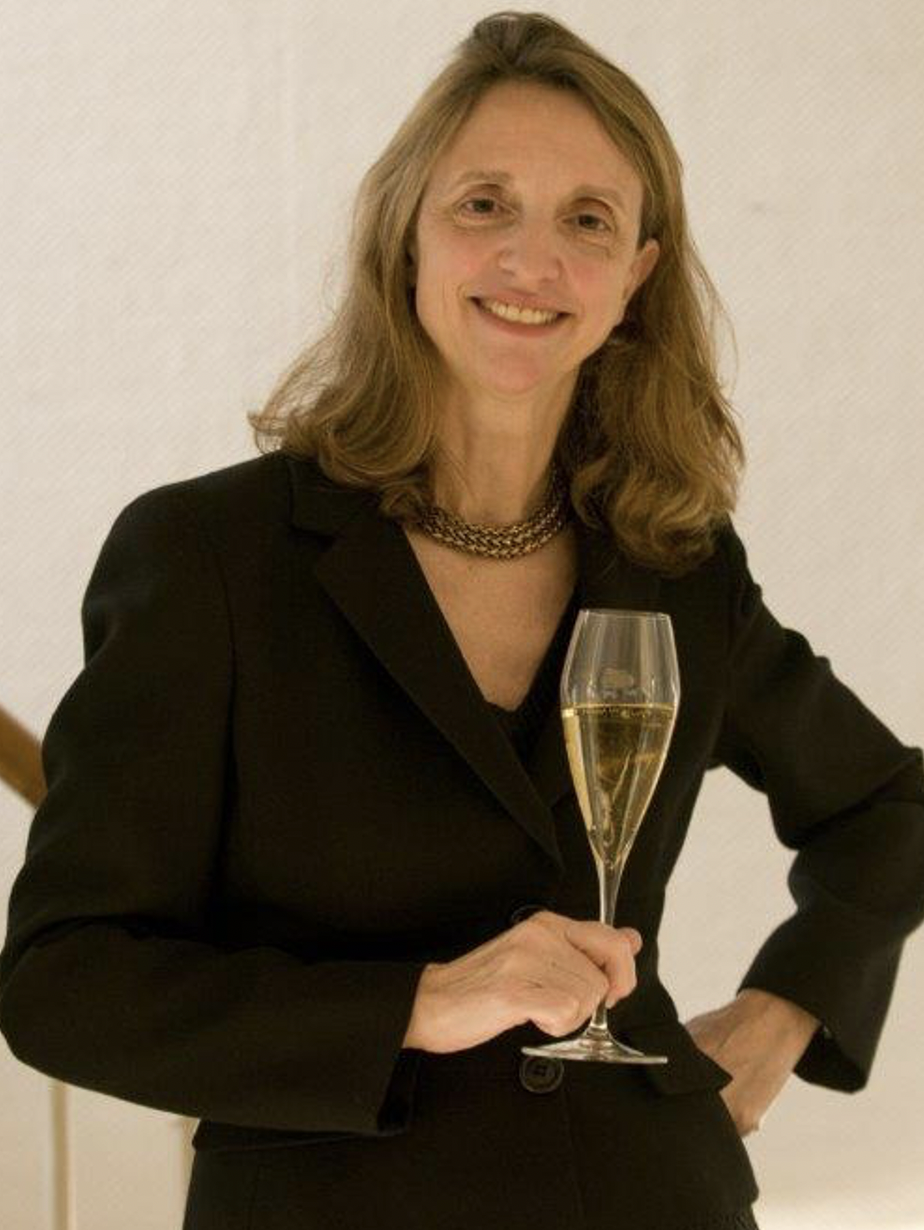 Her last day as director was 31 December, leaving her free “to pursue a number of personal educational projects” in the year ahead.

Describing her time with the Champagne Bureau as an “exhilarating journey”, she said “I loved every single moment”.

She added, “Comité Champagne gave me more than a job when they hired me in New York in 1985, they gave me a career during which I met many inspirational people.”

She then said, “It is now time to give the same opportunity to a new team at a time when Champagne’s future in the UK and around the world has never been brighter.”

Peretti’s replacement will be announced soon, with, in the meantime, all media enquires being directed to info@civc.fr and educational/masterclass queries to: Johanna.fontanesi@civc.fr