A bracelet that tells you when you’re drinking too much alcohol, could become the best new way to help people pace themselves on a night out. 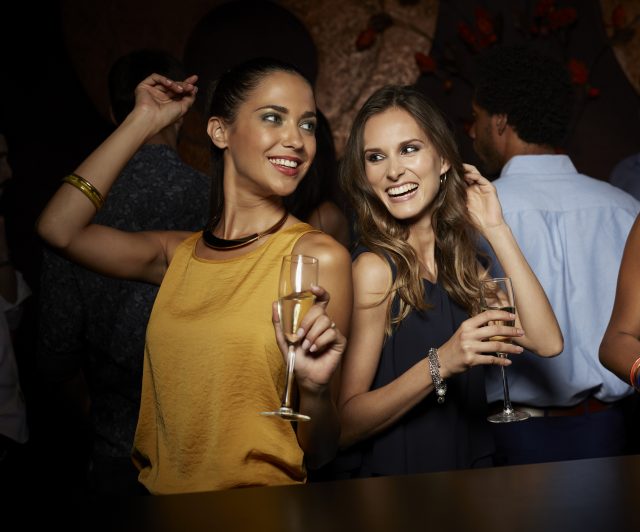 Researchers in Penn State’s Department of Biobehavioral Health recently measured intoxication with an ankle bracelet that can detect alcohol concentration from imperceptible amounts of sweat.

Michael Russell, assistant professor of biobehavioral health, who led the research project said: “Understanding how much alcohol you have consumed is nuanced. For example, if Person A drinks a 16-ounce pint of craft beer with a 10% alcohol content, Person B drinks a 12-ounce can of light beer with a 4% alcohol content, and Person C drinks a large mixed drink made with several types of liquor, how many drinks have they all had? What if Person A weighs 110 pounds, Person B 220 pounds, and Person C 185 pounds? Does the answer change?”

“How much have you had to drink?” might seem like a simple question, but it is not always easy to answer,” he observed.

There are general guidelines about responsible alcohol consumption, but a person’s level of intoxication depends not only on the number of drinks they consume but also on the alcohol content of those drinks and other factors stated Science Daily detailing the recent findings.

In a new article in Alcoholism: Clinical and Experimental Research, the discovery that transdermal alcohol-concentration sensors can provide more data than periodic breathalyzer results and can record a person’s peak intoxication level.

The new wearable technology is a breakthrough in the evolution of how people manage their drinking habits. A way to take back control and self moderate, giving people new ways to assess their own intake.

The research continues, however, it is plausible that the skin sensor technology could be a useful addition to the smartwatche and jewellery sector and adapt the way we manage our social habits in the future.