78% say they’re not participating in dry January this year, our poll finds

Dry January has becoming an increasingly popular phenomenon in recent years, but research conducted by the drinks business has found that more than three quarters of those polled said they weren’t participating. 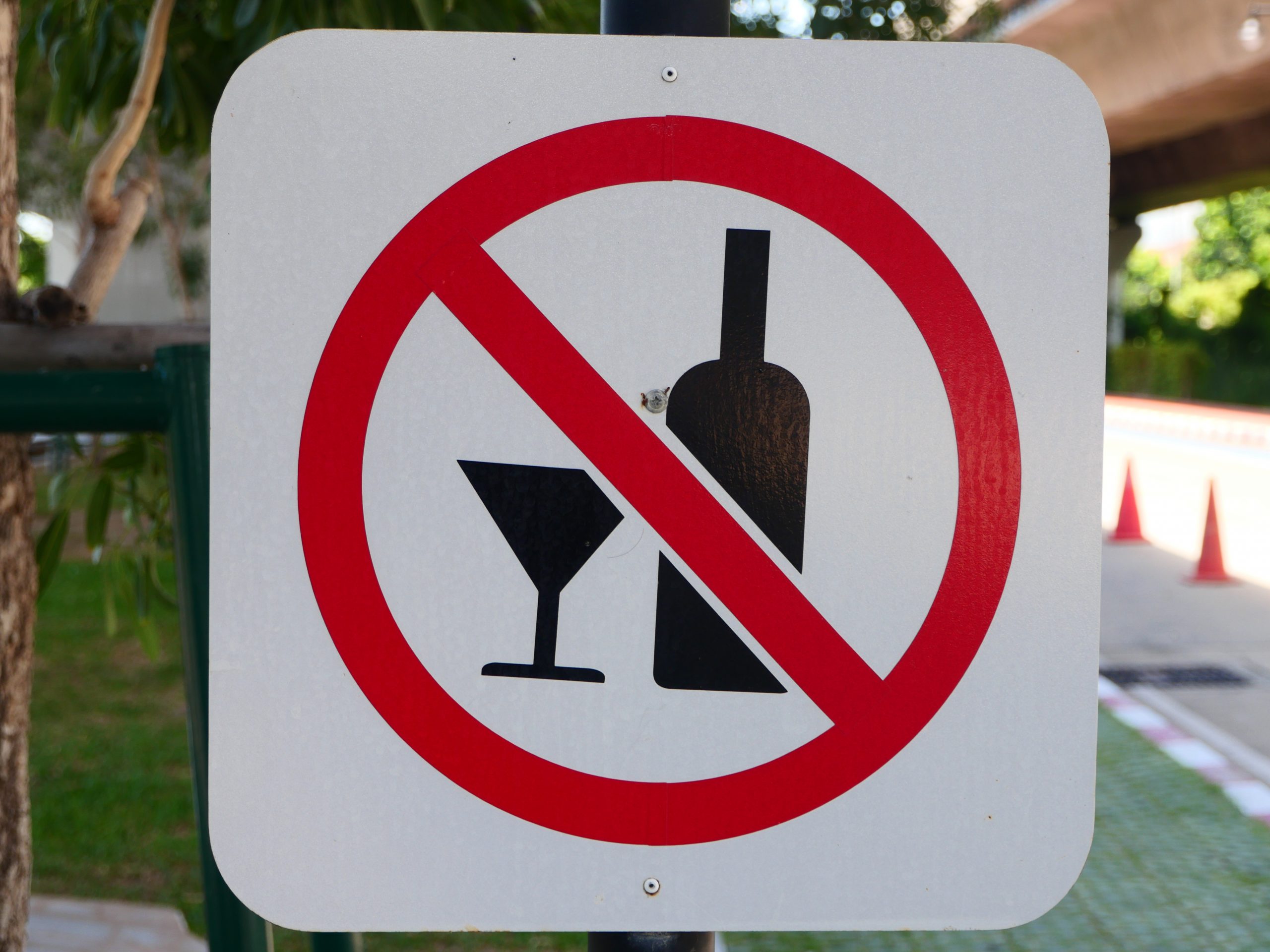 This tallies with other research carried out by data analytics firm Morning Consult, which found that one in five adults planned to go ‘dry’ for January.

A poll conducted by the drinks business found some 78% of respondents stated that they would not be taking part in dry January, with 22% saying they would be participating.

More than 2,000 people responded to our poll, with commenters commonly affirming their belief that moderation year-round was preferable to having one specific month ‘off’ alcohol.

What’s more, previous comments from a gastroenterologist in Decanter claimed that “there’s no science” to support a belief that taking a month off drinking is good for your liver.

Nevertheless, Morning Consult’s research found that, among those who did say that they would be abstaining from alcohol in January, perceived health benefits were the motivating factor for some 91% of respondents.

Interestingly, this year has seen individuals redefine how they view going ‘dry’ in January, with nearly half of respondents to Morning Consults research saying they planned to moderate their drinking rather than cut it out completely.

Again, our poll found common ground here among commenters who were keen to promote moderation rather than abstention.

What is for sure, however, is for those looking to moderate or abstain from drinking alcohol, there are more no-and low-alcohol options available to consumers than ever before.

Just this month, BrewDog and Corona have announced new alcohol-free beers, while Katy Perry has launched her own line of alcohol-free aperitifs, named De Soi.

Sales of no- and low- alcohol are predicted to hit almost 19 million cases and a value of $741m (£558m) in 2021, according to reports by IWSR Drinks Market Analysis, with beer and cider currently dominating the category.