Though dry January is now in full swing, just under half of all participants have said that they do not plan to fully abstain from alcohol over the course of the month, a new report has revealed. 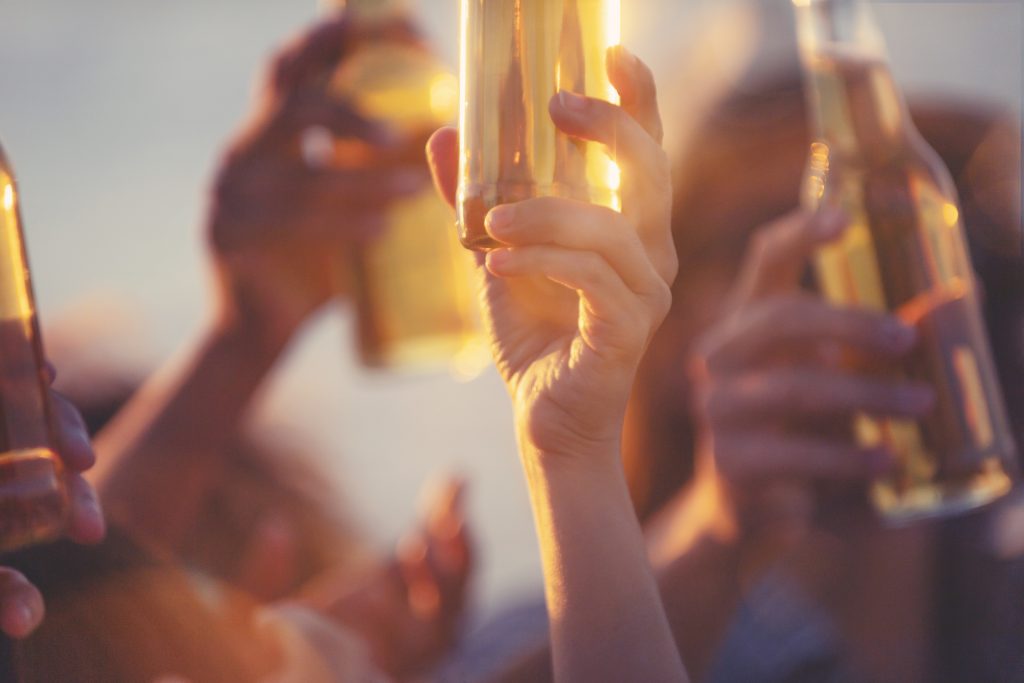 Morning Consult, a data analytics and consulting firm, ran a recent report on the participants of dry January this year and how they intended to navigate the month.

According to the research, though more adults stated their intention to participate in dry January this year, just under half of them said that they would not be fully abstaining from booze for the entirety of the month.

Morning Consult’s research found that one in five adults said that they would be going ‘dry’ this January.

Though, as Vinepair reports, this year has seen a sea change in how participants are defining ‘dry’. Morning Consult’s study found that consumers are choosing to consciously moderate their drinking, rather than imposing an out and out ban on themselves.

Some 48% of respondents said they plan to drink less alcohol this year, rather than abstaining completely.

The research found that perceived health benefits were by far the most common reason for taking part in dry January, with some 91% indicating it was their primary reason for participating.

However, a gastroenterologist writing in Decanter stated earlier this month that “there’s no science” to support a belief that taking a month off drinking is good for your liver. You can read more on that story here.