A criminal investigation into the luxury group’s role in spying on a journalist who made a documentary about LVMH has concluded without trial. 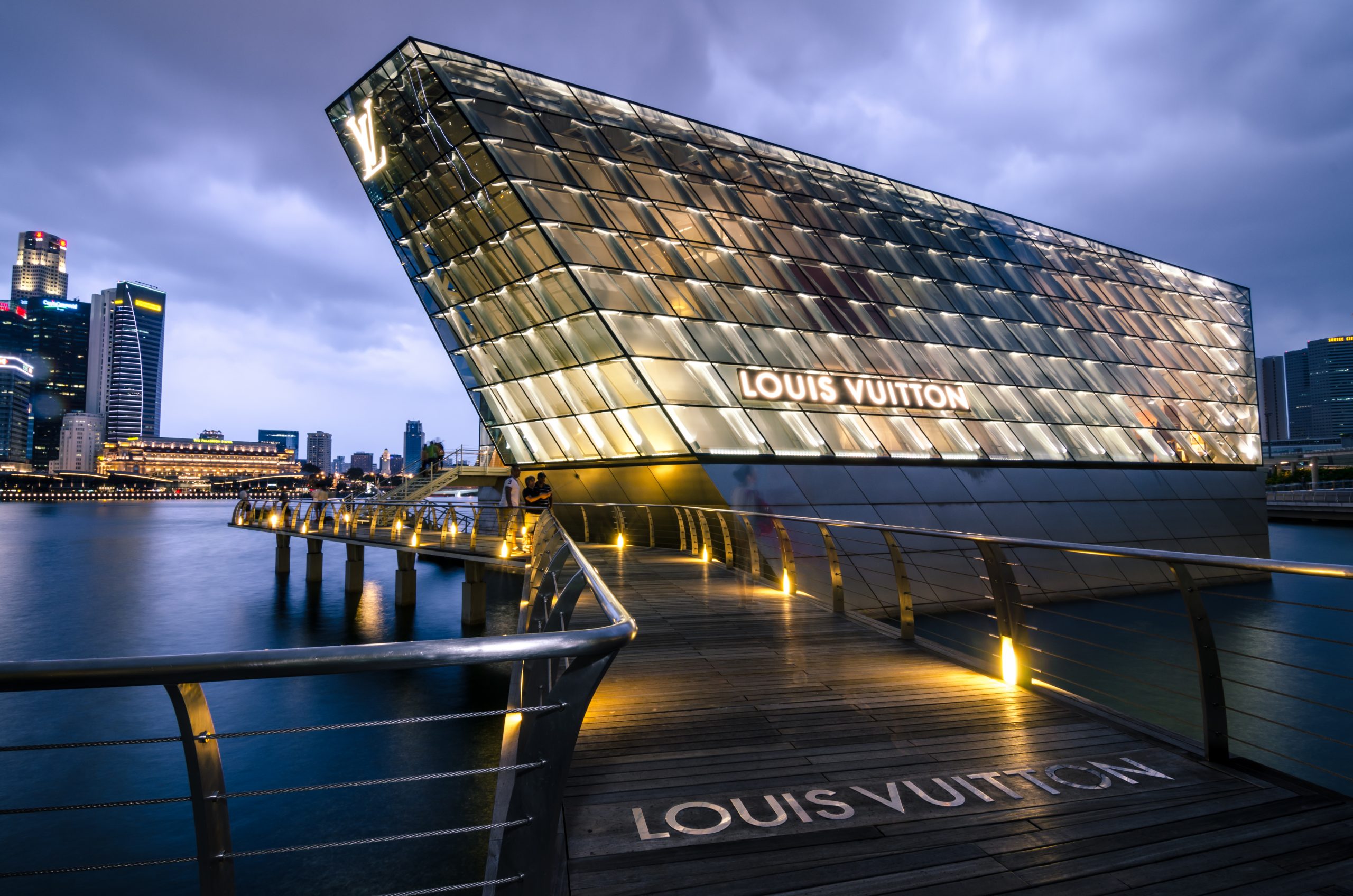 A Paris judge approved a €10 million settlement with LVMH that draws a line under a probe into the role the group played in a spying case involving France’s former security services boss.

The agreement, reached last month, means that the luxury group, which includes drinks arm Moët Hennessy, alongside the likes of Louis Vuitton and Dior, will avoid a public trial.

Such a trial may have revealed details of work undertaken by former French intelligence services head Bernard Squarcini, who was hired as a consultant by LVMH in 2013, says a Reuters report.

According to court documents, Squarcini is suspected of using his influence to access classified information to spy on French journalist Francois Ruffin.

In 2016, activist Ruffin produced a documentary that put LVMH CEO Bernard Arnault under the spotlight. The film featured a family that had lost their jobs at one of the group’s suppliers.

LVMH’s acceptance of the agreement does not imply admission of guilt or a judgement against the company, said Caroline Viguier, one of the judges at the Paris court last month.

The settlement reflects acknowledgement of “past shortcomings, that belong to the past,” said LVMH lawyer Jacqueline Laffont at the time.

In May 2021, Bernard Arnault became the world’s richest person, with an estimated net worth of US$186.3 billion—putting him above Jeff Bezos, who is worth $186 billion, and Elon Musk, worth US$147.3 billion.

Arnault’s fortune leapt from US$76 billion in March 2020 to US$186.3 billion in May 2021 thanks to a pandemic-defying performance by LVMH.