XED Beverages to expand Sesh distribution across 10 US states

XED Beverages is set to expand its ‘cocktail meets seltzer’ brand, Sesh, to reach more consumers across 10 states in the US. 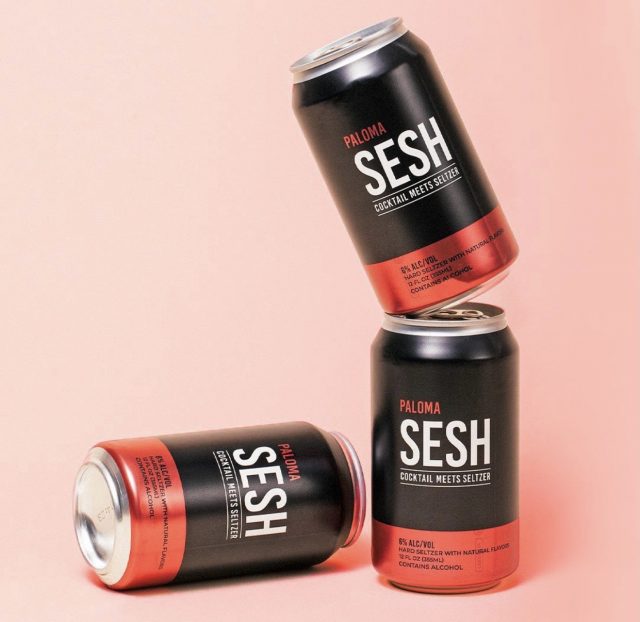 Sesh, which initially launched into four states in March, will expand its distribution to reach consumers across 10 states following its fast growth since its launch.

The Sesh brand is reportedly outselling the category average and has sold over 35,000 cases within seven months.

XED Beverages co-founder and CEO Zeke Bronfman said: “Thanks to incredibly strong performance at retail, Sesh is now expanding. We are excited to bring our bold, authentic flavours to more consumers and introduce them to great tasting, better for you cocktails.”

XED Beverages co-founder and president Nate Medow, added: “In addition to our strong early results, we are proud that since we launched Sesh, we have removed 87,000 lbs of sugar from the American diet. As we continue to grow, we remain committed to giving consumers better for you alternatives without any compromise.”

Hapē has since launched in all 145 BevMo stores and will also be available to buy in Erewhon and Ralph’s over the coming weeks, before expanding to over 10 states early next year.