Airline British Airways is looking for a Master of Wine to help transform its wine offering, which was previously described as “rock bottom”. 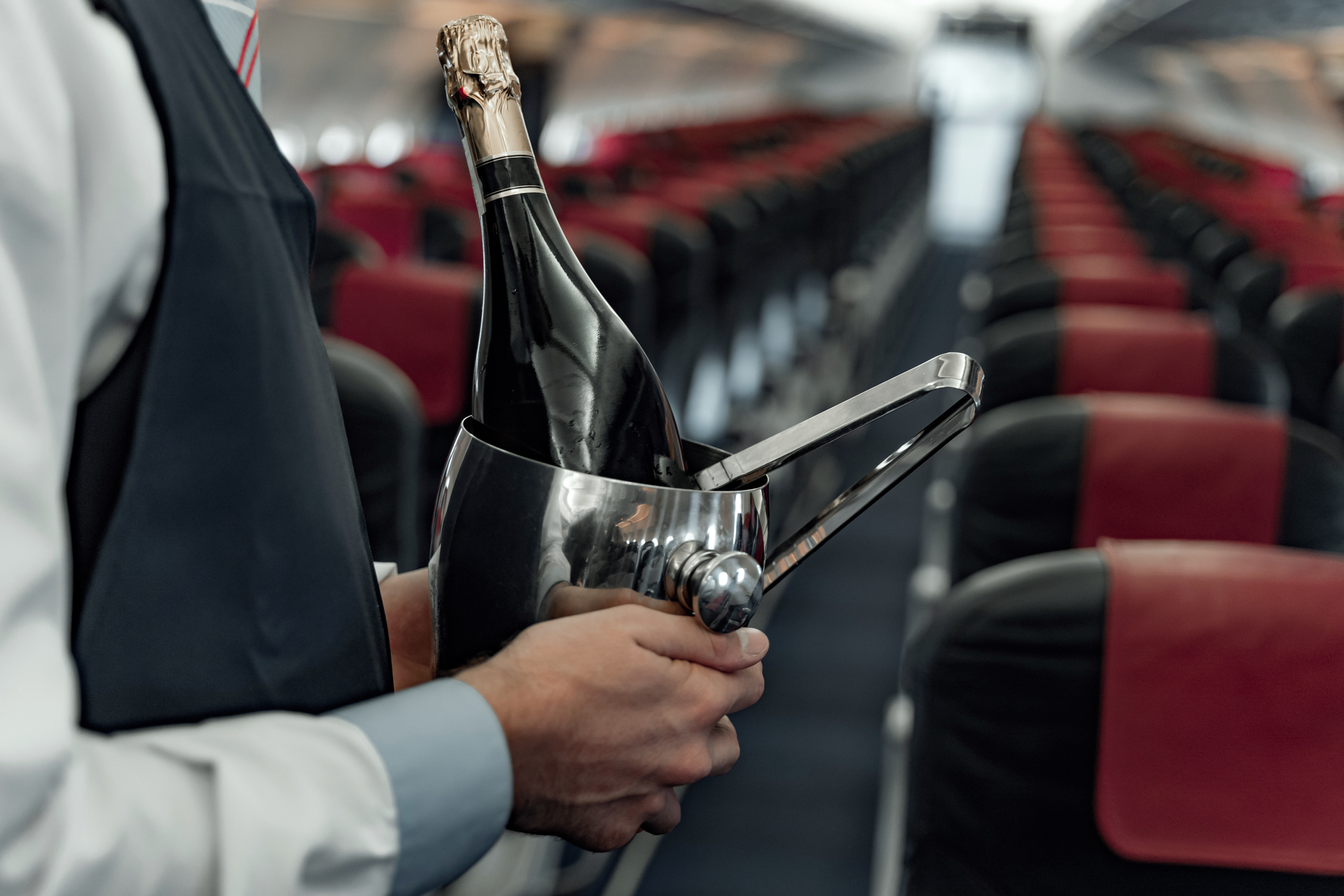 Until 2010, British Airways (BA) employed Jancis Robinson, among others to choose the wines that would be available on board its flights. However, the carrier opted to appoint a single exclusive carrier for each of its three classes, and Robinson subsequently resigned.

Now, the signs are that BA is ready to take its drinks offering seriously again, after a report in The Daily Mail stated that the airline is looking to recruit a Master of Wine to overhaul its drinks selection.

Though it must be said that the airline itself said, as quoted by the Mail, that they are looking for a “passionate individual with a strong knowledge of all drinks categories – particularly wine”, which does not necessarily suggest that they are specifically looking to recruit an MW.

In any case, there are currently 418 MWs based in 30 different countries, with 13 new members officially welcomed at a ceremony in London last week.

Read More: A man who slipped on a puddle of Baileys and hit his head inside Heathrow Airport has won a £130,000 payout from British Airways in court.