Wine retailer Majestic has reported soaring sales of one of its Greek wines after it was referenced on BBC’s Saturday Kitchen show. 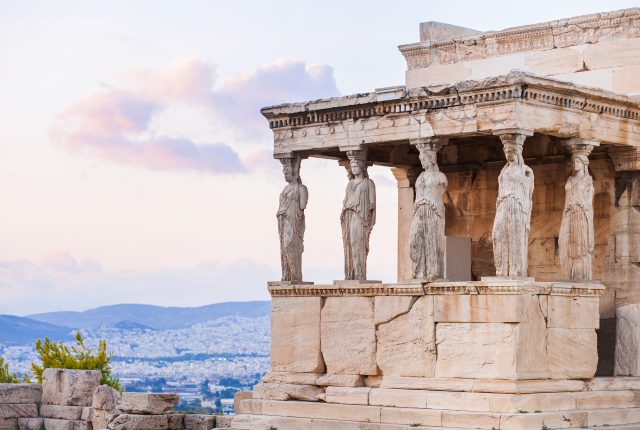 A segment on BBC show Saturday Kitchen, where a Greek wine was paired with a Greek inspired dish from chef Rick Stein, has led to the wine in question selling out in record time at Majestic.

Described on the TV show as being “a cross between a Pinot Noir and a Nebbiolo”, the Thymiopoulos Xinomavro wine, which hails from northern Greece, saw a whopping 1800% rise in sales against previous weekends, shifting three month’s worth of sales in a single morning. The wine has been out of stock at Majestic since.

Some Majestic stores have now introduced waiting lists for the stand-out red wine ahead of Christmas, after Saturday Kitchen critic Olly Smith described the Greek wine as being “one of the world’s hidden gems” and assured viewers “you’ll never have had anything like this.”

Majestic recently expanded its range of Greek wines in line with growing consumer awareness over the potential for styles from this nation. Since this latest sales spike, the retailer has vowed to get more Greek wines on shelves before Christmas.

“Seeing the incredible amount of interest and excitement in the Xinomavro just shows how having the right wine, at the right time, can create a whole new trend in one swoop,” says Rob Cooke, Majestic’s chief commercial officer.

“We’re over the moon that the spotlight has been placed firmly on Greece – a country whose wines have long been overshadowed and underloved. We’ll do our utmost to get more Greek wines on our shelves ahead of Christmas, as it will also make a super pairing for turkey.”

It’s not the first time that a TV mention has boosted sales for the store. In 2019, Majestic’s website crashed after a bottle of Sicilian ‘Nero Oro Appassimento’ wine was mentioned on ITV’s James Martin’s Saturday Morning. Thanks to buffer stock in Majestic’s online warehouse, the retailer was able to satisfy the uplift in demand.

Prior to this, in 2015 the store saw an unprecedented sales spike, which became known as the “Porta 6 wine effect”, which saw the busiest hour in its website trading history. Again, this followed the wine being mentioned on a television show, this time by Susie Barrie MW on BBC’s Saturday Kitchen.