UK wine retailer Majestic saw its website crash on Saturday following high demand for one of its wines, after the bottle was mentioned on ITV’s  James Martin’s Saturday Morning. 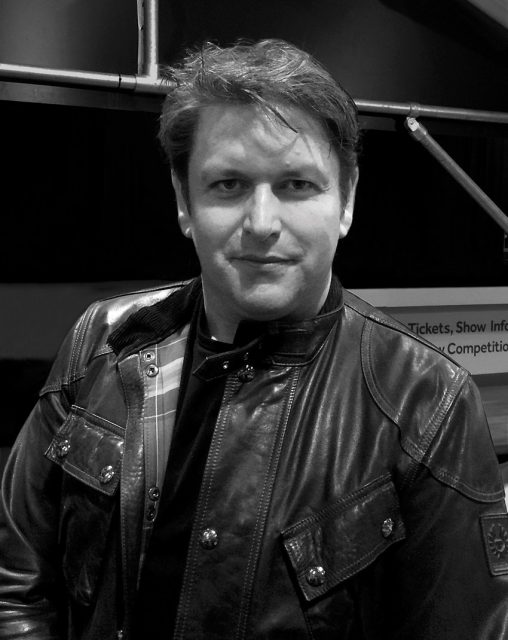 On Saturday, the retailer tweeted that its Nero Oro Appassimento 2017/18 was “flying off its shelves” after the “stellar mention” by chef James Martin on the popular TV cookery programme.

Martin described the wine as  “absolutely fantastic – and the cheapest of the lot!”

Majestic told db the wine sold out in a number of stores over the weekend although because it had buffer stock in its online warehouse, it was able to satisfy online demand. It said it also secure some extra stock at short notice to distribute to stores.

“The wine has been something of a cult classic among staff and in-the-know customers,” a spokesman said. “As far as we are aware it’s the first ever Appassimento Nero d’Avala from Sicily, so it’s great to see it having its moment in the sun.”

However it admitted the sales spike was not as high as for the “Porta 6 wine effect”, which saw the busiest hour in its website trading history in 2015 after the wine was mentioned by Susie Barrie MW on BBC’s Saturday Kitchen.

Majestic reported that it took over 1,000 orders for the Tinta Roriz, Castelão and Touriga Nacional blend by midday and had completely sold out three hours after the show had finished. Over the course of the whole weekend, it took orders for more than 30,000 bottles of the wine, which comes from the Vidigal winery near Lisbon and caused Majestic to order all the remaining stock of the 2012 vintage and order a shipment six times larger than the previous consignment to meet demand.