A hashtag about four types of drinking behaviour that could get you in trouble is trending in China right now, highlighting the extent of the government’s alcohol crackdown. 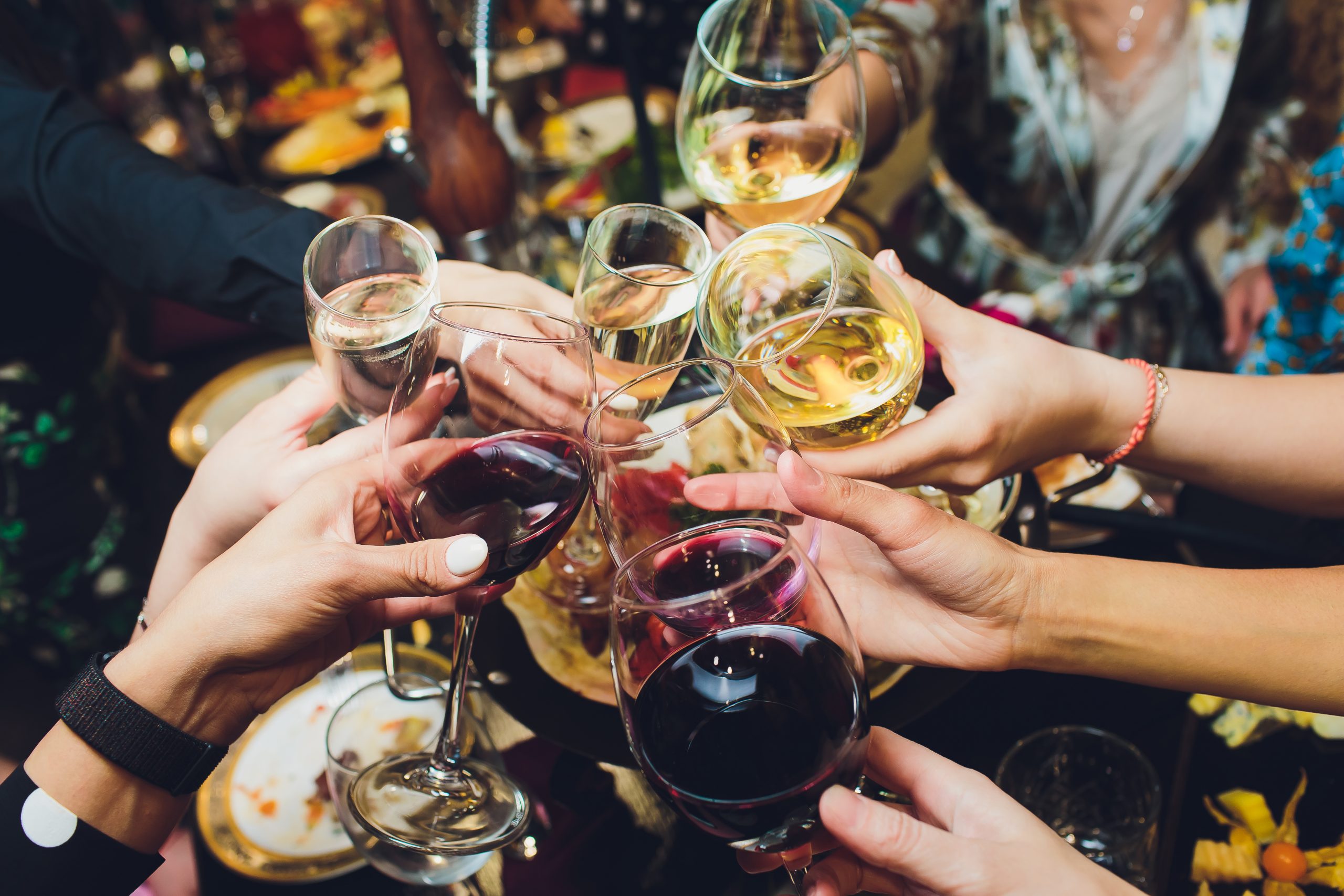 As reported by Insider, a person who persuades someone to get more drunk could be held legally responsible for the consequences, the Chinese state media outlet, CCTV, has said.

This weekend the broadcaster outlined this and three other statutes that could get drinkers in trouble. Failing to escort a drunk friend to safety or to a hospital if needed could also see you held legally responsible in the Chinese civil courts.

Failing to stop a drunk person from driving or persuading someone to drink when you know they have an alcohol allergy or alcohol-averse condition could also land you in legal trouble.

In order to get the information out there, the hashtag #4drinkingbehavioursthatrequirelegalresponsibility has been circulating on social media platform Weibo. According to Insider, the hashtag accumulated 280 million page views as of Monday.

The warnings themselves are not new. China’s Supreme People’s Procuratorate detailed the four guidelines in a video published in February. However, a number of outlets circulated the hashtag over the past weekend, suggesting that something must have triggered a further push against drinking.

Xinhua Daily News, China Youth Daily, and local government bulletins are some of the other outlets running the same rhetoric online.

The latest surge of bulletins warning people of the consequences of drinking comes after a spout of drink driving incidents which captured nationwide attention.

The government’s crackdown on drinking is intended to undermine the country’s drinking culture, particularly in business, where employees build relationships with managers and clients through heavy drinking.