Pernod Ricard China has been handed a penalty of RMB 160,000 (£18,456) by Shanghai authorities as advertising by its Martell brand violates Chinese advertising laws. 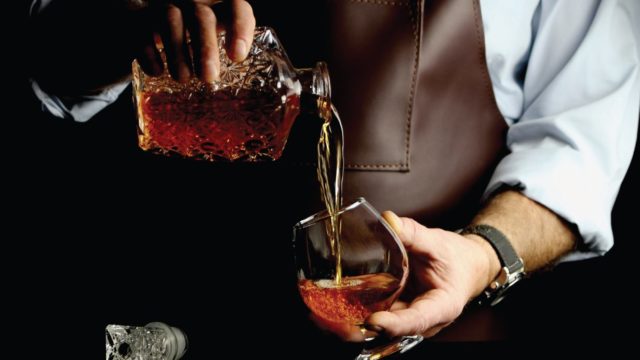 An advertisement by the popular Cognac brand mistakenly announced a promotional video featuring a Cognac drinking scene on their WeChat account. The video involved was included in a WeChat promotion post on the launch of the brand’s Dame-Jeanne collection in China earlier this year.

The company was accused by Shanghai authorities of breaching advertising laws as the clip featured a scene showing alcohol consumption, which violates local regulations on alcohol-related advertisement.

In addition to paying the fine, the company were also instructed to take down the video from their WeChat account.

In Chinese advertising law, alcohol-related products are not permitted to promote drinking, showcase the act of drinking, or show activities such as operating cars, boats or aircrafts. They are also banned from implying that alcohol relieves stress or anxiety.

Violation of the law can lead to penalties for brands of up to CNY 1 million.