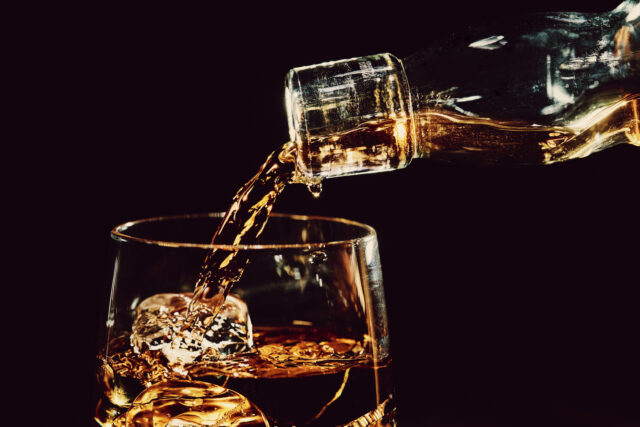 The Shene Estate is the owner of the Pontville Distillery and reportedly the deal includes 40 acres of land and buildings, a 130,000 litre distillery, a cellar door, eight bond stores, a working cooperage and the historic stables and homestead.

The company is undertaking a capital raising of around £28.5m (AUS$53m) to fund the deal, with £25m (AUS$46.5m) being underwritten by Barrenjoey.

The acquisition of Pontville will become Lark’s third working distillery in Tasmania, alongside its Cambridge and Bothwell sites, and will contribute to the in-house production from 193,000 litres to 576,000 litres of Lark whisky each year.

The estate will also reportedly give Lark an additional stock of 483,000 litres of whisky under maturation, worth £13m (AUS$24m).

“If you think just about the headline before understanding the intricacies, you’d think £28.5m (AUS$53m) is large but it’s super accretive to shareholders,” Bainbridge added.

Bainbridge revealed via Stockhead that Lark has rapid momentum with sales doubling two years in a row and Pontville is also expected to provide Lark with early access to the export market beginning in FY23.

Part of the £28.5m (AUS$53m) capital raising will be used construct a new 1 million litre greenfield distillery on the Pontville site.

The construction, expected to cost £7m (AUS$13m), will commence in early 2022 and will reportedly deliver Lark a “world-class” distillery in 2023.