Carpené Malvolti has launched its first Prosecco DOC Rosé revealing that more people are learning about high quality Prosecco than ever before. 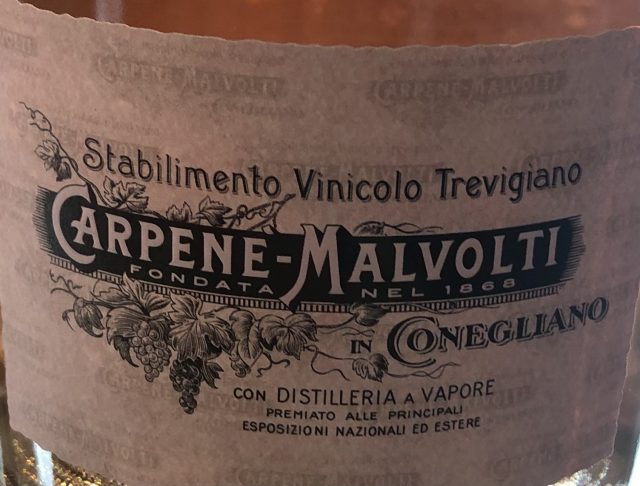 The historical winery, with a history dating back to 1868, was “founded by Antonio Carpené and Angelo Malvolti in Prosecco Conegliano, Italy and was the first to ever produce Prosecco” Carpene Malvoti executive secretary Roberta Agnoli told db.

The historic cellar, which was available to view at the TFWA World Exhibition & Conference, presented its high-end selection of wine to the audience of global buyers, but reminded that its “wines are very limited and so our labels and our bottles are very collectable – lots of them are designed by graphic artists,” said Agnoli, adding “today, the company is run by only the Carpené family because when Malvolti died he had no children, so everything remained in the hands of Carpené” and “they really look after it well”.

“The Carpené decided to keep the name Malvolti in its name as a way to remember him. Wine lovers know that we have a lot of history as the first winery that produced Prosecco,” she explained and said that this made people who knew about the brand “collectors” and “true wine connoisseurs”.

“Our Prosecco is the highest quality of Prosecco DOC and it is this place that makes only the very best. We know that people are becoming more knowledgeable about Prosecco than they were in the past, but let’s agree that they probably still do not know not enough. Those who have the chance to visit the area are the kind of people who have an interest in the world of wine – they are the ones who know about us and they can taste the difference,” said Agnoli. 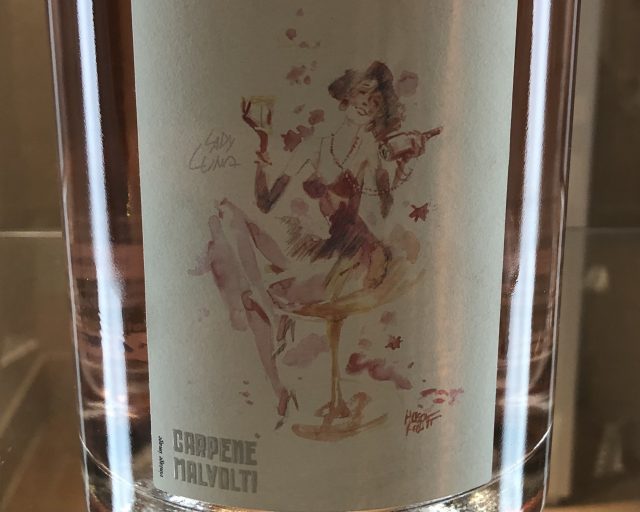 “Lots of people come from very far away to see us, but only really those who know lots about wine. So many people now know the term ‘Prosecco’ but very few really know the different kinds that exist or the areas surrounding us,” she explained.

“Of course, we know that more and more people are trying to learn and this year we didn’t expect tourists, but we had a lot of wine visitors,” she revealed – “despite Covid, people that could travel decided to come and see us – we were surprised they made the trip. It shows how much they want to come and see things for themselves”.

“Our wines will be available in the on-trade across all global markets,” said Agnoli, adding: “but they can only be found in places that know about wine and serve excellent food and drink”.

Prosecco DOC Rosé was officially permitted by the Italian government in May of 2020, while exports were allowed from November 2020 and, since then, the trend has taken off within the sparkling wine category.