Four family members are dead after a fermentation accident in Italy. Two brothers and a father and son were tragically killed while trying to save each other from a freak wine-making accident near the city of Paola. 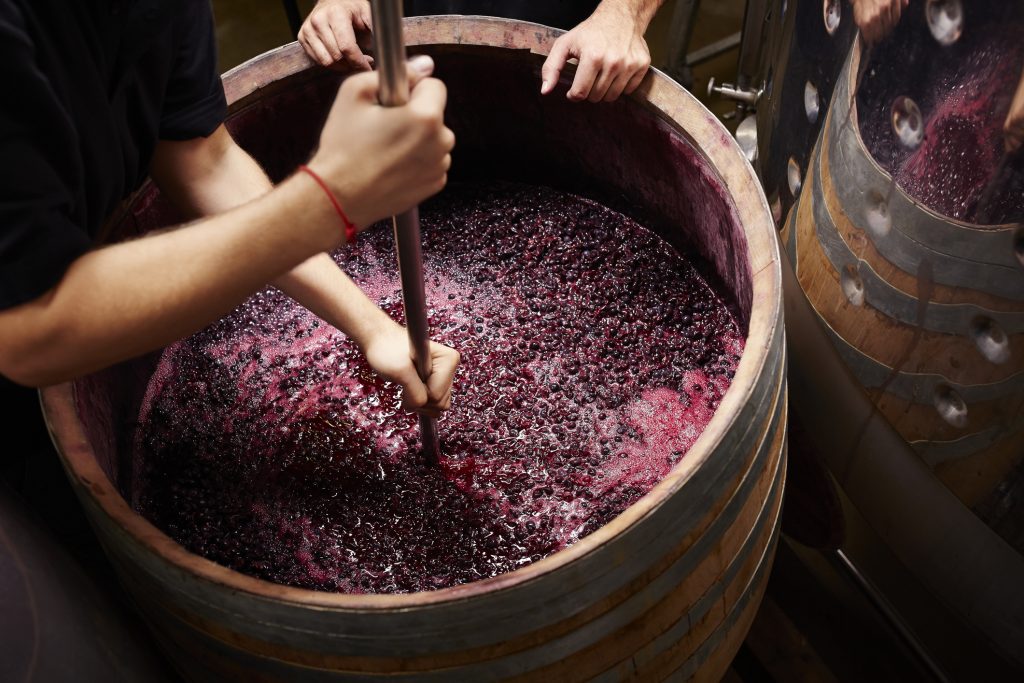 It is reported that the four Italian men, who are aged between 40 and 70, died while participating in an annual winemaking tradition near the city of Paola, in the Calabria region of Italy.

Santino and Massimo Carnevale, aged 70 and 45 respectively, and Giacomo and Valerio Scofano, 70 and 50, were found by first responders on the floor of a small, badly ventilated in which they were fermenting grapes.

The fermentation process produces high levels of carbon dioxide, and local prosecutor Pierpaolo Bruni said that the room was “not sufficiently ventilated”.

According to The Daily Beast, 50-year-old Valerio Scofano was not supposed to even be in the shed, after being placed under house arrest for reportedly stalking an ex-lover.

Local media report that Paola’s mayor Roberto Perrotta described how the incident has caused “pain to the whole community”.

Police believe that the family members died trying to save each other from the fumes. A woman, believed to be a daughter-in-law of one of the men, also passed out during the presumed rescue efforts, but was resuscitated and taken to a local hospital to recover.

Last month, we reported the news that a reveller had been killed by an exploding beer keg while setting up celebrations for his own birthday.

The 43-year-old was is reported to have been setting up his own birthday party, and attempted to fix the beer keg as only foam was coming out, according to Rio Grande Do Sul who first reported the story.

You can read more here.