Gilson do Nascimento, a locksmith from Brazil, was killed on Friday (17 September) at his birthday party while trying to fix a keg of beer. 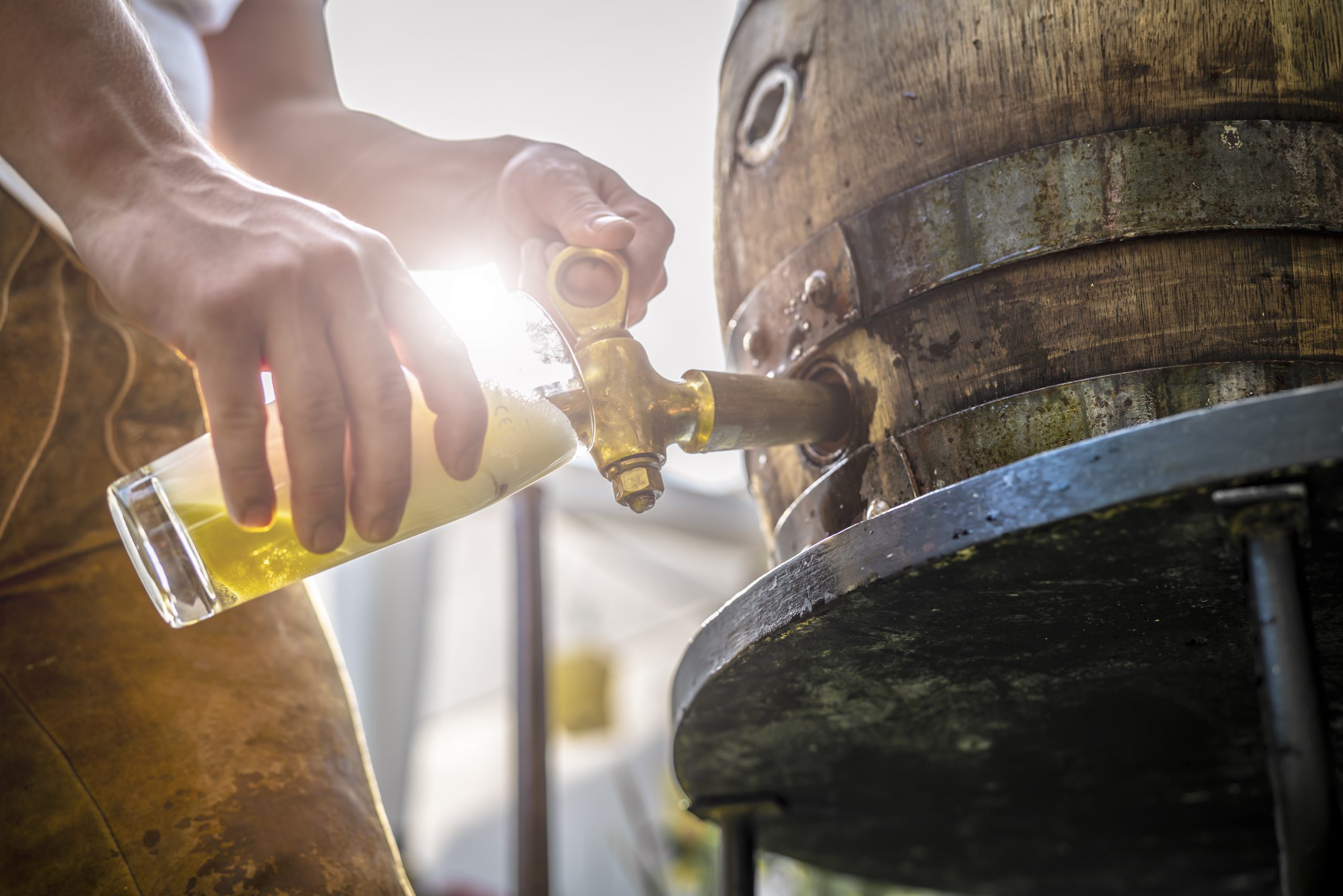 The 43-year-old was is reported to have been setting up his own birthday party, and attempted to fix the beer keg as only foam was coming out, according to Rio Grande Do Sul who first reported this story.

A wake was held on Sunday 19 September in the city of Campo Bom, where family and friends gathered to mourn his death. He is survived by a wife and 15-year-old son.

According to Nascimento’s niece, the rented beer keg was defective.

Police involved in the case said the incident will be treated as an accident, after witnesses were heard and an autopsy was undertaken.

According to the Metro, Lawyers for Chopp Express brewery said Nascimento was warned not to touch the equipment as a technician had been called to repair it.

Exploding bottles can be caused by soaring temperatures. Read more on how one woman was handed a £2,000 bill after a bottle of bubbly exploded in her hot car.