Champagne shipments for this year are projected to reach 305 million bottles, a total that takes the market not only back up to pre-Covid levels, but beyond them, reports Reuters today. 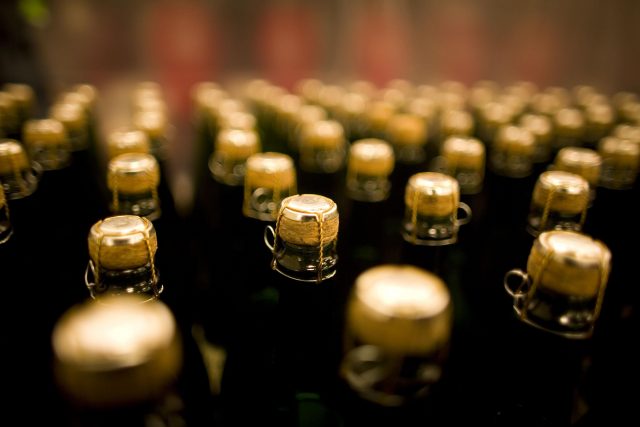 According to the news site, the forecast comes on the back of surging post-pandemic Champagne demand in markets such as the US, along with the UK, while the article mentions Australia too.

Indeed, such has been the bouceback in Champagne sales in the sparking wine’s key markets, a short-term shortage of the fine fizz has been forecast in the run up to Christmas.

Forecasts for a sales recovery of Champagne of a similar magnitude was first reported by db in June this year, when it was projected that the region would reach it’s pre-Covid size of around 300m bottles by the close of 2021.

However, this week’s projection, should it come true, would take Champagne close to its size in 2017, meaning that 2021 could represent a four-year high for the region – see figures below.