Champagne shortages to hit at the end of the year

Strong demand for Champagne is likely to cause some shortages towards the end of the year, agents have warned, with consumers unlikely to see discounts in the shops at Christmas. 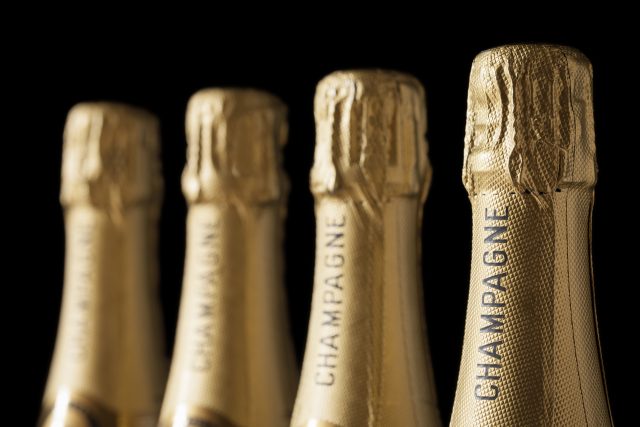 Andrew Hawes, chairman of the country’s Champagne Agents Association and managing director of Mentzendorff said that a combination of long and short term factors are set to limit supply towards the end of the year – and these are likely to hit shoppers over Christmas.

“It’s not a case of Champagne running out, but what we’ll see is less promotional activity, especially over Christmas,” he told the drinks business.

“It will vary from brand to brand, but we will not see the strong promotional activity. A lot of Champagne is sold on pricing, but there won’t be the promotional support [this year].”

As previously reported by the drinks business, the UK has seen strong sales of Champagne in the last six months following a dip in shipment of around 18% or 50 million bottles last year, and producers are hopeful that sales will be back to where they were in 2019 by the end of the year.

Why is there a shortage?

Hawes said there was an “unspoken assumption” that the Champagne market had “collapsed” during the pandemic and as a result there is a lot of stock that needs to be sold – however the picture was more complicated and nuanced.

“While globally speaking the market was down, it wasn’t as down as much as I think people presumed,” he told the drinks business. “The established premium houses had a good year – Bollinger, for example, sold more than it ever has before in the UK.”

“The off-trade was very strong last year and strong brands in off-trade still had good years, especially – but not exclusively – in the UK.”

He pointed out that as demand had held up well in the UK and other markets, these had soaked up stock that had been allocated to markets such as the USA, where demand had fallen as a result of Trump tariffs and the pandemic. However with the US and other markets having picked up more strongly than anticipated this spring and summer, agents were having to restock the entire supply chain.

However, while demand has grown, the knock-on effect of last year’s pandemic is still being felt. Yields in 2020 were severely restricted by the Comité Champagne, and many Champagne houses also took the decision to reduce the number of bottles they bottled due to the fall in demand. In addition, several strong vintages in a row have seen more wine being held back to be released as vintage wines, leaving less available for regular non-vintage Champagne.

Although the shortage is also affecting the on-trade, as James Simpson MW of the Pol Roger Portfolio explained, agents are doing what they can to ensure consistency of supply. Pol Roger for example has already started to allocate stock to its customers in the restaurant and hotel trade.

“We’re doing what we can to marshal what stock we have and deal with customers as fairly and equitably as possible,” he told the drinks business. “Our job is to ensure we have enough in reserve for those restaurants, hotels, places where Pol is the list.”

“They’ve had an awful year, so our battle is to ensure continuity for them.”

Simpson said the normal reaction to a lack of supply would be for Champagne houses to increase their prices top stabilise supply, however he said that this would be “grossly unfair” given the difficulties that the hospitality industry has had in the last 18 months.

“I don’t like the idea that we could have put the prices up,” he said, although he admitted that there may be some “stable, sensible” price increases after the new year that would not “overdo it”.