Two bottles of whisky helped in purchase of Adidas logo

Adidas is said to have bought its iconic three-stripe logo from a Finnish brand in the ’50s, sealing the deal with 1600 euros and two bottles of unknown whisky. 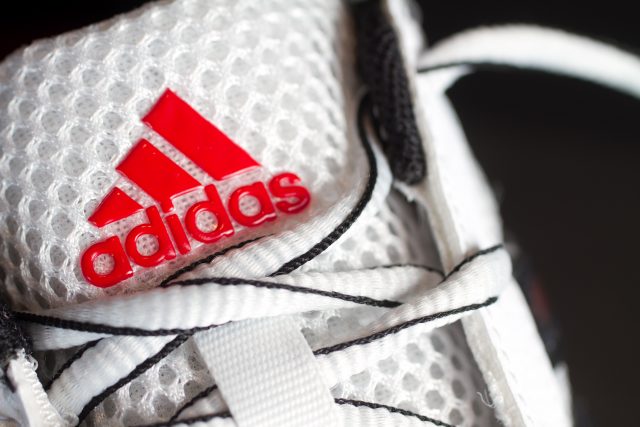 The Adidas logo we are so familiar with today almost didn’t happen, as its classic three-stripe design was already trademarked by another brand. In fact, if it weren’t for two bottles of unknown whisky, the logo adorning our feet when we go running or hit the gym might look very different.

In 1952, Adidas embarked on a mission to convince Finnish sportswear company Karhu to sell its trademarked logo. The momentous decision came after runners wearing the Finnish brand bagged 15 gold medals at the Helsinki Summer Olympics, making the athletes and their footwear synonymous with sporting success.

It is said that after Adidas and Karhu met in Germany to thrash out the trademark issue, Karhu agreed to sell its logo for 1600 Euros, while two bottles of whisky were also thrown in to help seal the deal. Exactly which whisky it was, no one knows.

Adidas, now worth around US$25 billion per year, wanted to use the stripes as stabilising strips on its running shoes, and began experimenting with combinations of two, three, and four stripes to discover which provided the best support for its track spikes. It settled on three stripes, which also happened to represent the three key markets it served at the time — Europe, North America, and Asia.

Adidas is credited with creating the first women’s shoes for football, training and tennis, and the brand now sponsors international football teams such as Spain, Germany, Argentina, Russia, Mexico, Japan, Denmark, and Greece, as well as club football teams such as Real Madrid, AC Milan, and FC Bayern Munich.