Lager wanes as alcohol-free surges in the Netherlands

Sales of non-alcoholic beer are on the rise in the Netherlands, while traditional lager sales are plummeting. 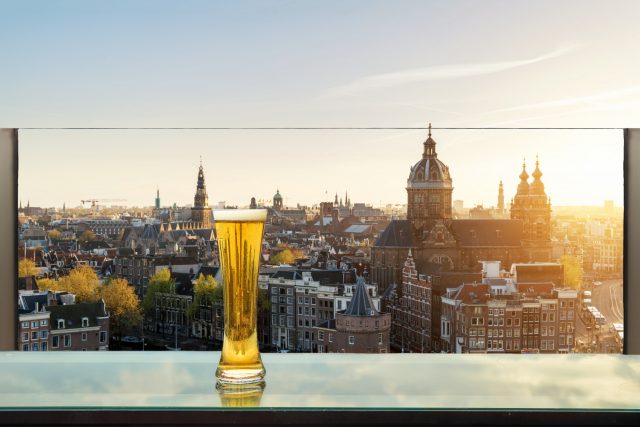 Beer consumption in the Netherlands has dipped 8% lower during the summer of 2021, compared to the same period last year, however the consumption of alcohol-free beer increased by 3%, according to figures from Nederlandse Brouwers from NU.nl.

Non-alcoholic beer now reportedly accounts for 7% of all hectolitres of beer consumed in the Netherlands, compared to just over 1.5% just 10 years ago. In the same period, the share of lager decreased from some 90% to just over 75%.

“There is a lot of choice and it is also increasingly drunk with dinner, for example,” said a Nederlandse Brouwers spokesperson commenting on the adapted drinking trend.

Research by the Dutch brewers showed that the cross section of Netherlands residents who would sometimes drink beer has decreased from 48% to 45% in the past five years with the findings revealing that fewer men were drinking beer and yet beer consumption for women remained stable.

Beer drinking decreased among older age groups, but increased among young people between the ages of 18 and 30, according to Nederlandse Brouwers who noted: “Beer has become hipper, especially thanks to the non-alcoholic variants and specialty beers.”

“A large part of consumption in the catering industry has of course disappeared. We drink more beer at home, but not much more to make up for that,” Nederlandse Brouwers added.