iDealwine has been named the number one wine auctioneer in France for the sixth consecutive year by the regulatory body for auctions in the country. 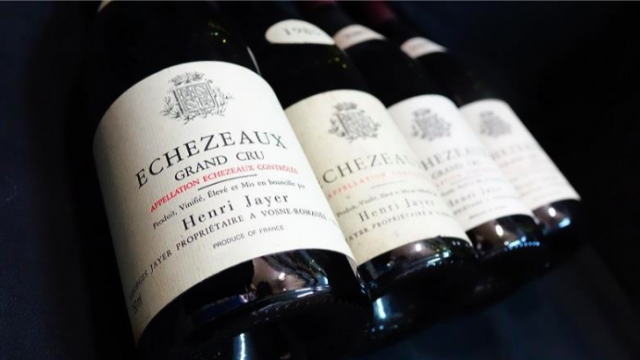 For the sixth year running iDealwine was named the top wine auctioneer in France, boasting a 42% market share of the sector.

“As seen in previous years, the performance of the wine category is mainly based on the success of the market leader: International Wine Auction (iDealwine’s subsidiary), which operates online only and sold 93,739 lots at auction, achieving hammer prices totalling €19 million,” the CVV said. 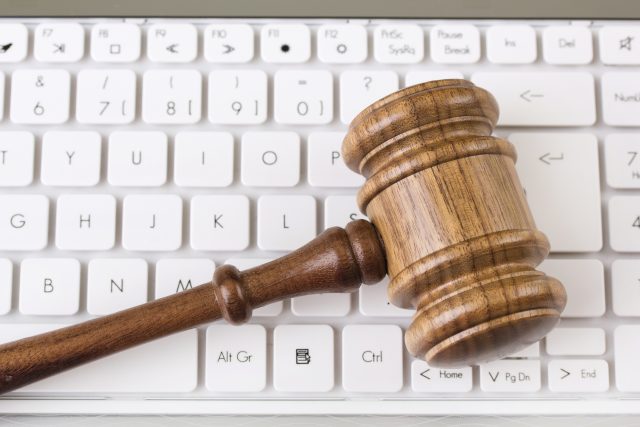 Auctions aside, iDealwine’s fixed price sales, which include wine sourced directly from partner properties at cellar door prices, have increased by 46% to reach €10m. In total, iDealwine generated €33 million in sales in 2020, up 15% on 2019.

Despite a tumultuous year, the fine wine auctions market has remained comparatively stable, with iDealwine widening the gap in terms of market leaders.

“We are delighted by this announcement. iDealwine recently welcomed new investment from entrepreneurial fund Capital Croissance.

“With this, we look forward to increasing iDealwine’s footprint not only in the fine wine world, but also in spirits via our new Fine Spirits Auction platform, which sees whiskies, Cognacs, rums, and other fine spirits go under the hammer in partnership with La Maison du Whisky,” said Cyrille Jomand, CEO of iDealwine.

Founded in 2000, iDealwine is a global leader in online fine wine auctions. With its headquarters in Paris, and offices in Bordeaux and Hong Kong, over one in three wine bottles auctioned in France passes through iDealwine’s cellar.