Billionaire Jared Isaacman has bought a ticket with SpaceX on a three-day space flight, during which the tech entrepreneur will carry with him 70 pounds of hops, which he hopes to turn into “space beer” in partnership with a brewery. 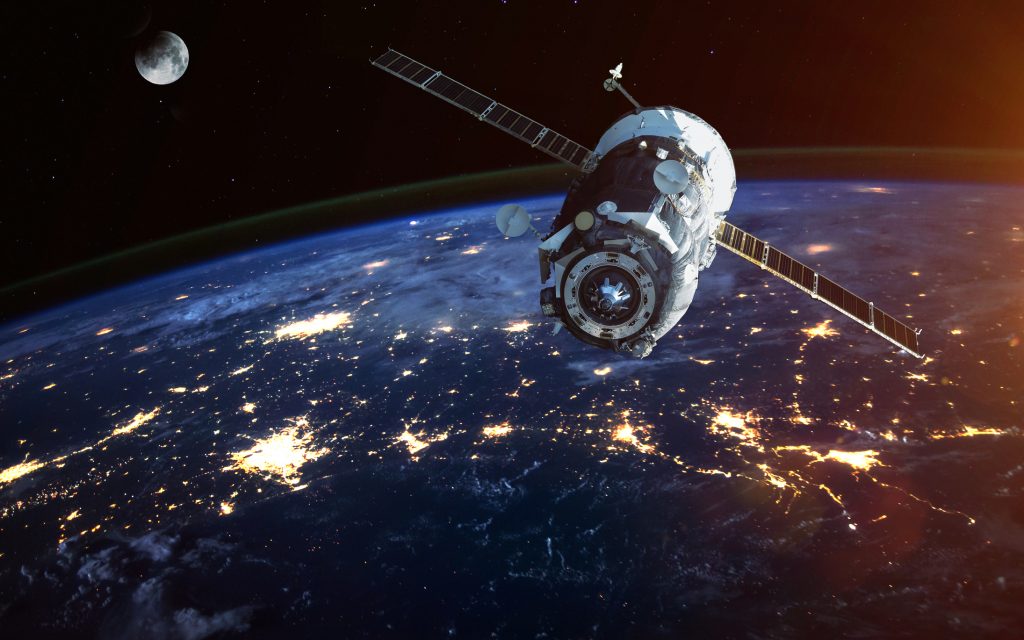 Isaacman is looking for a brewer to partner with him to create the “space beer”, which he hopes can be auctioned in aide of a charitable cause.

According to Space.com, Isaacman has chartered a private flight with SpaceX to send himself and three passengers into space over a three-day time period. The scheduled launch date is 15 September from the Kennedy Space Center in Florida.

“Help spread news! @inspiration4x will be flying up to 70lbs of hops to orbit in a month. We are going to auction hops to a brewery w/ all funds to @StJude. Who wouldn’t order a [beer] brewed w/ space hops? If interested..inquire on http://inspiration4.com (Ty Dan McDonough for idea)”

Help spread news! @inspiration4x will be flying up to 70lbs of hops to orbit in a month. We are going to auction hops to a brewery w/ all funds to @StJude. Who wouldn’t order a 🍺 brewed w/ space hops? If interested..inquire on https://t.co/fwVi3YLfod
(Ty Dan McDonough for idea)

Despite the announcement and subsequent fanfare, as of late last week it didn’t look as though Isaacman had received any offers from breweries willing to partner up on the project.

“Still shocked we don’t have a brewery that is interested in making [beer] w/hops flown on orbit higher than the Hubble telescope…and to raise funds for @StJude along the way! C’mon breweries make history and get in contact with us.” The entrepreneur wrote.

A sweepstake raffle for the second seat on the mission raised US$13 million for St Jude’s, in addition to the $100m that Isaacman himself pledged to donate. The other two seats on the flight have been donated by the entrepreneur.

Space-aged booze appears to be something of a growing trend in recent months. We previously brought you news that a bottle of Petrus wine aged in space was expected to sell for $US 1 million at auction.