Petrus wine aged in space up for sale, expected to fetch US$1m

A bottle of Petrus wine aged in space is being presented to collectors, who have the chance to add the otherworldly wine to their collection for an astronomical price. 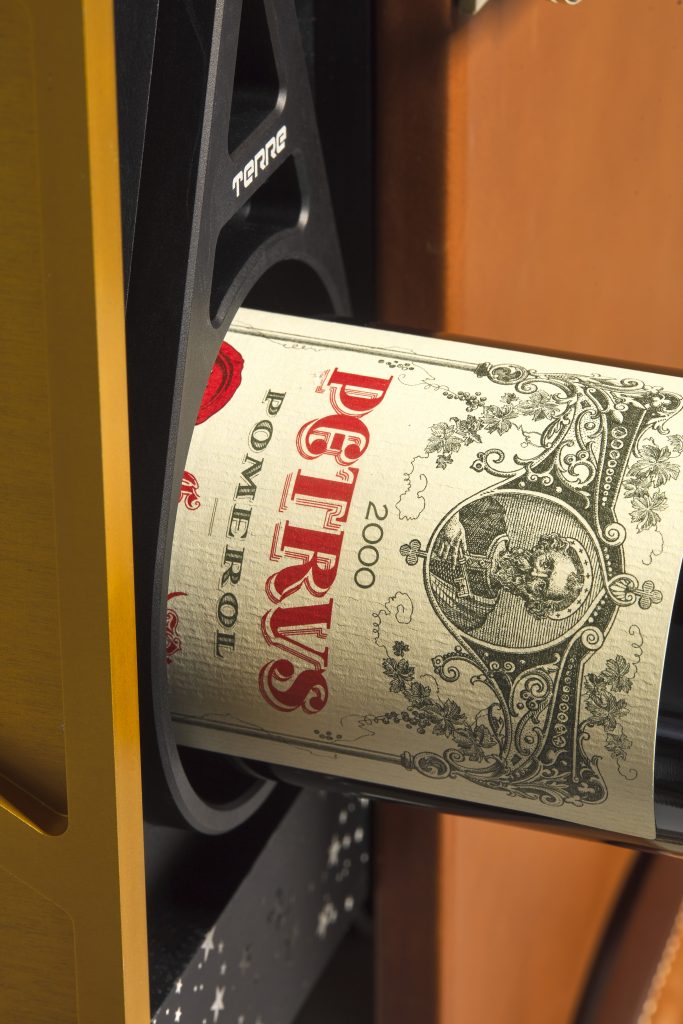 “This bottle of Pétrus 2000 marks a momentous step in the pursuit of developing and gaining a greater understanding of the maturation of wine,” said Tim Tiptree, International Director, Christie’s Wine & Spirits Department in a press release.

As part of the deal, the space-aged Petrus will be presented with another bottle of Petrus 2000, a corkscrew “crafted from a meteorite”, and a decanter and glasses. The lot will be packaged in a special case made by Les Ateliers Victor in Paris.

We previously reported the results of a tasting of the space-aged Petrus compared to its Earth-bound equivalent.

British-born, Bordeaux-based wine critic Jane Anson said the Earth-aged Petrus tasted “a little younger than the one that had been to space.”

“The one that had remained on Earth was still a bit more closed, a bit more tannic, a bit younger. And the one that had been up into space, the tannins had softened, the side of more floral aromatics came out,” Anson added.

To read our full story on the tasting of the space-aged Petrus, visit the article here.