Hong Kong’s best-known tycoon Li Ka-shing has gifted some of his loyal staff and close business friends a bottle of 1965 Macallan whisky, bottled in the name of his charity foundation.

After the legendary Hong Kong business magnate stepped down from his almost-70-year-long reign over Cheung Kong Hutchison Holdings and Cheung Kong Asset Holdings in 2018, Li Ka-shing stays on as a senior advisor and has been actively running his charity foundation.

According to Headline Daily Hong Kong, Li recently gifted his loyal staff and business partners, who have worked closely with him for long time, a bottle of whisky as a token of his appreciation.

As the photos below indicate, the whisky is a 1965 Macallan, bottled especially for Li Ka Shing Foundation. The gift set is completed with a little booklet and wooden presentation case. The booklet is said to contain Li’s food for thought after having been an industry leader for many years on everything from interpersonal relationships, careers, and life. The bottle of whisky is estimated to be worth US$100,000 or more. 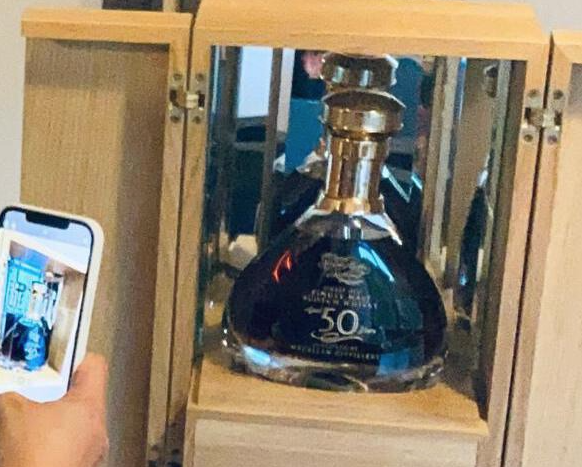 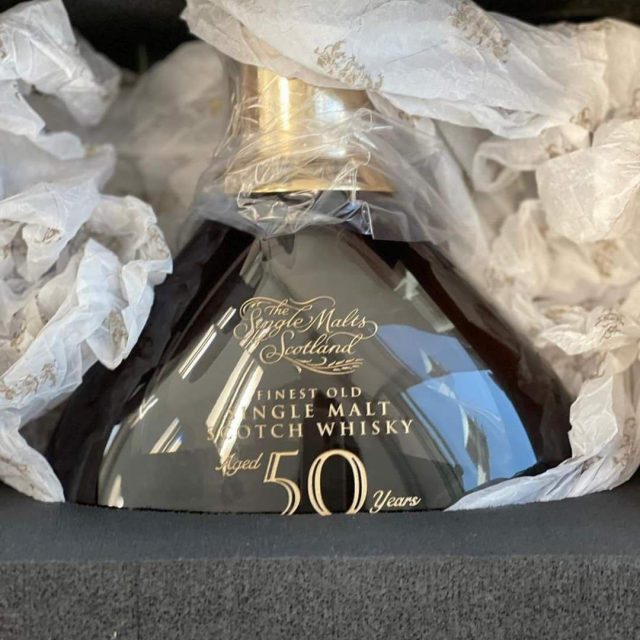 Although Li may not be publicly known as a big whisky drinker, he has invested in lab-made whiskey brand  Glyph in recent years. The product claims it can be processed within 24 hours, compared to the many years dedicated to making traditional whisky-making, which involves the barrel aging process.