Workers at whisky producer Chivas Brothers have voted to strike over pay, claiming the latest offer by owner Pernod Ricard is “tantamount to a pay freeze”. 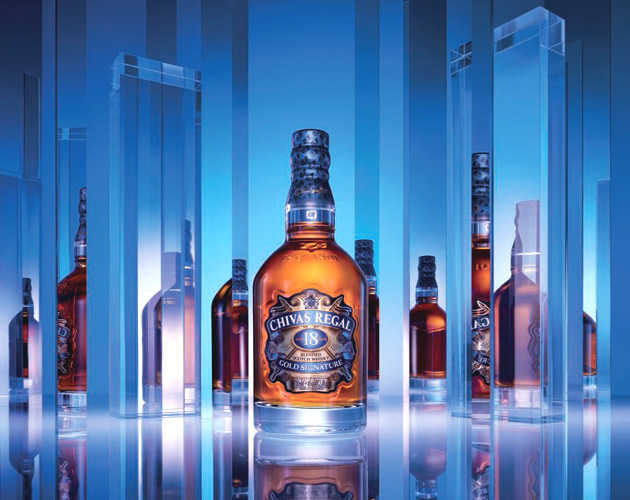 Members of the GMB and Unite union working at Chivas have voted overwhelmingly to take industrial action, after talks between the union and distiller broke down last month. Around 84.4% of Chivas workers at GMB and 82% of its workers at Unite, voted to strike, the two unions said.

The strike could take place as early as this month, it said.

GMB said the dispute ocurred after the union discovered that parent company Pernod Ricard had given pay rises to some of its French workers. In December 2020, Chivas’s Unite members voted to refuse a pay freeze in a consultative ballot after talks broke down, with  anger among workers “intensifying” following the publication of Pernod Ricard financial results in April. This saw sales of €1.96 billion in the three month to 31 March, with expectation of growth of 10% for the full financial year. However Chivas’ organic sales declined by 11% due to the pandemic in the full year.

Unite’s regional coordinating officer Elaine Dougall, said the decision to strike came after “months” of negotiations over fair pay in which “the company have barely moved an inch”.

“The offer, which is tantamount to a pay freeze, despite the workers having continued to boost the profits of the company during the pandemic is disgraceful,” she said.

Chivas was reported to be “deeply disappointed” with the worker’s decision and remained committed to seeking a resolution.

Chivas Brothers chairman and CEO Jean-Christophe Coutures said the company maintained that its proposal to its unions – which included guaranteed pay increases in 2021 and 2022 – was fair, and recognised the hard work of our teams while “responsibly managing our business for the years ahead”.

“Despite the result of this vote, we remain committed to seeking a resolution that focuses our collective efforts on achieving long-term business success, job security and growth,” he said.

Chivas’ brands include Glenlivet, Ballantine’s and Royal Salute, and the company employs around 1,600 people in Scotland at its Kilmalid bottling hall, Strathclyde Grain Distillery, Glenlivet Distillery and other maturation sites in Speyside, Clydebank and Ayrshire.