We round up the 10 top Malbec facts in honour of the annual celebration of the red grape, taking place on 17 April. 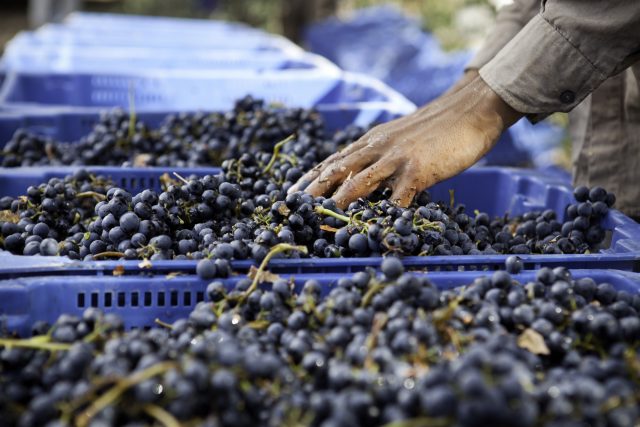 Since 2011, Wines of Argentina has been paying homage to Malbec on 17 April, a date chosen because on the same day in 1853 the first agricultural school in Argentina was founded, becoming a symbol of the transformation of Argentina’s wine industry.

Although we do not need any impetus to honour Malbec, this Saturday will mark a decade of the celebratory day. With over 112,823 acres of Malbec planted in Argentina, 129 million litres of Malbec exported by Argentina in 2020 alone, and with over 75% of all Malbec grown in Argentina, it is safe to say that the French grapes did quite well on those high flat plains next to the Andes mountains.

Here are our top 10 Malbec facts to celebrate 168 years of Argentine Malbec. 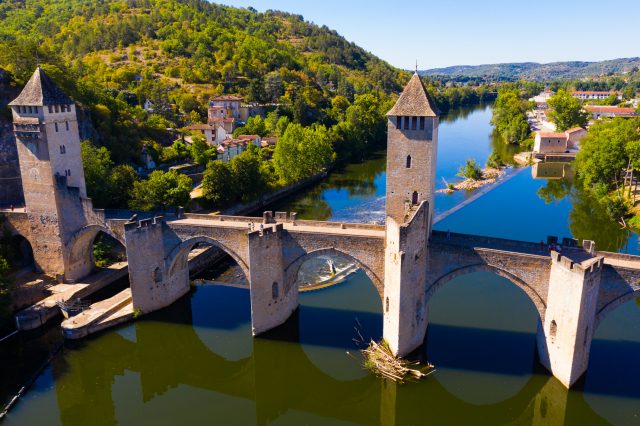 An offspring of an old, almost non-existent grape variety called Magdeleine Noire des Charentes, which is also a parent to Merlot, Malbec was once the most commonly planted grape in South-West France, when it was known as Côt.

It continued to grow in Bordeaux until the harsh winter in 1956 killed many of the vines. Today in France, it is most associated with Cahors, a small town surrounded by the River Lot.

2. Argentinian Malbec is grown at some of the highest altitudes in the world 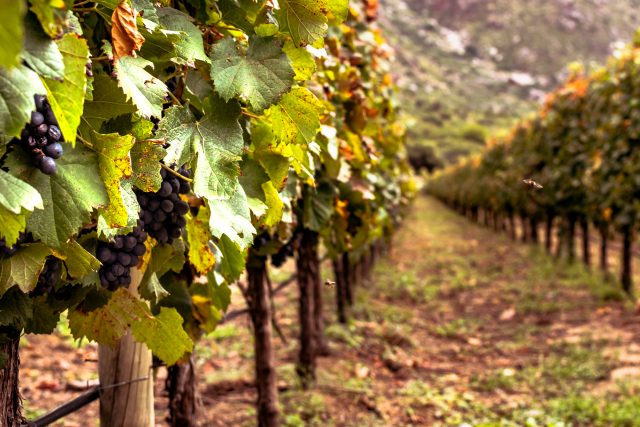 In Mendoza, the average height of vineyards is 900 meters above sea level, but some of the highest vineyards in the world are found in the north of Argentina, in Jujuy, Salta, Catamarca, and Tucumán – the Calchaquí Valleys.

In Salta some vineyards are as high as 3,000 meters above sea level, but the highest sites in Argentina are found in Jujuy at some 3,329 metres above sea level. The world’s highest vineyard, Tibet’s ‘Pure Land & Super-high altitude vineyard’ in Cai Na Xiang, sits only marginally higher at 3,500 meters.

3. The grape is notoriously hard to grow 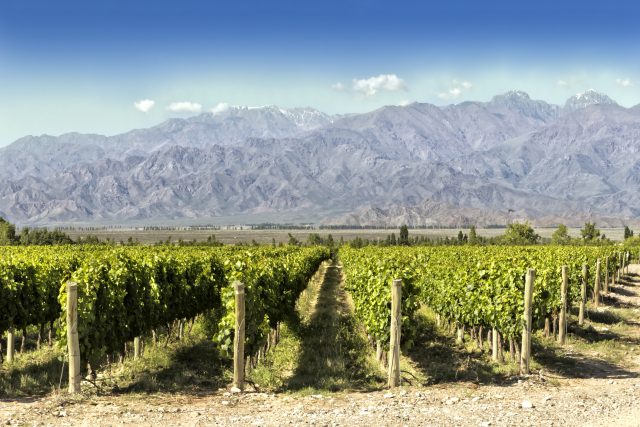 Malbec is a challenging grape. It has a poor resistance to bad weather, frost and pests and requires substantial sunlight and heat to become fully mature. It is particularly prone to coulure and mildew. After being transported to Argentina in the 19th century by French agronomist Michel Pouget, it found its perfect growing conditions. The altitude helps the grape to produce more acidity making longer-lasting wines, and the warm climate allows its berries to ripen.

4. Malbec vines avoided the phylloxera fate of its French siblings 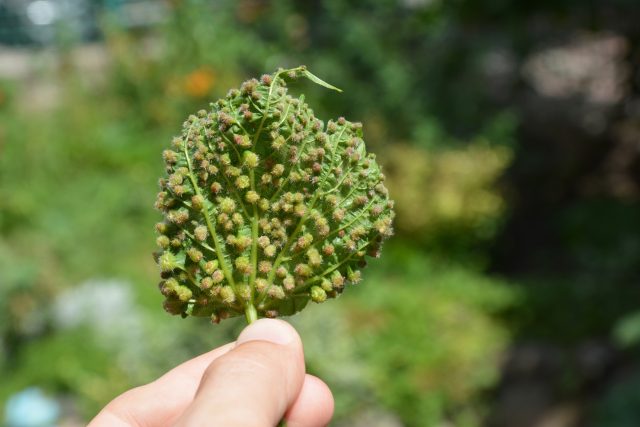 French wine production fell by 75% between 1875 and 1889 because of a phylloxera plague – a yellow sap-sucking pest that destroys grapevines. With no way to combat phylloxera the vineyard had to be replanted with vines grafted onto resistant American rootstock. But Malbec had been transported to Argentina in 1853 and so avoided this fate. The old ungrafted European vines are still those thriving in Argentina today.

5. Wine has been grown in Argentina for 464 years 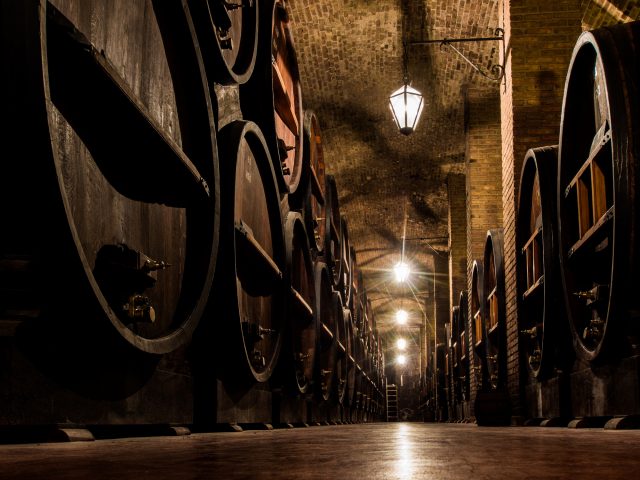 Although Argentina is now synonymous with the 19th century imported French grape, vines were planted in the country as far back as 1557, brought over by Spanish missionaries. La Rioja region, north of Mendoza and San Juan, was one of the first areas to be planted. 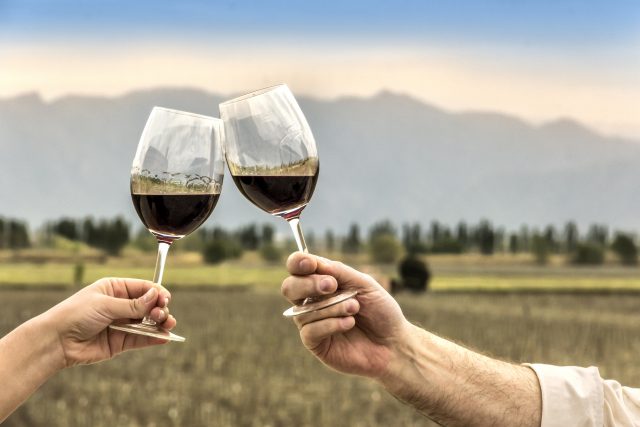 Argentina is the biggest Malbec exporter in the world, but it is also the fifth biggest major wine producer in the world with 14.5mhl of wine produced in 2018 alone. Exporting 128,828,560 litres of Malbec in 2020, and exporting wine to 119 countries, Argentina has seen a 52% increase in production of wines made from the grape since 2010.

7. Malbec is still being produced around the world 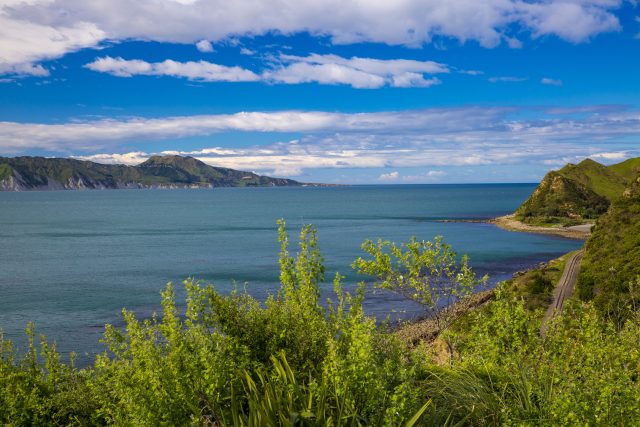 Malbec is still being produced around the world in the USA, Chile, South Africa and Australia, but in much smaller quantities than in Argentina. In New Zealand for example, in Gisborne and Hawkes Bay, only 200 hectares of the thick-skinned grape are planted.

8. The UK is the second biggest bottled wine market for Argentinian Malbec 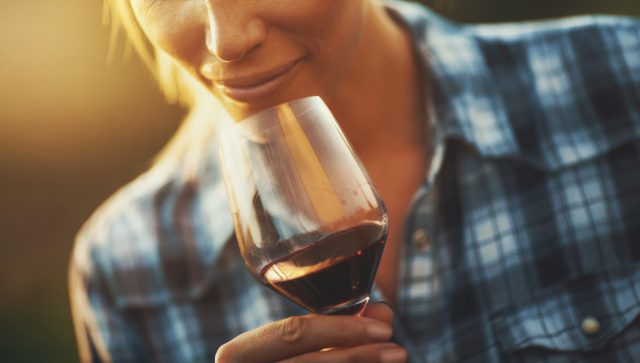 According to Wines of Argentina, after the United States (value exports worth US$124,218,880), the UK is the second biggest destination of Malbec, with exports totalling US$50,212,298. 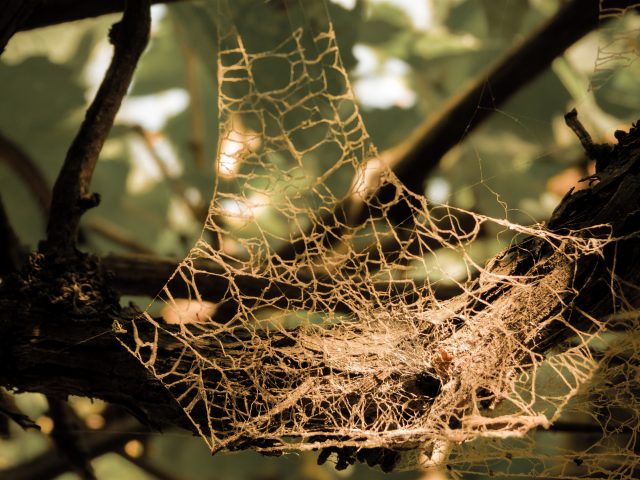 Land that was being used for vineyards doubled in Argentina between 1950 and 1970, hitting its peak in production in 1977 with 350,680 hectares of vines planted. But crisis struck the wine industry in the eighties, following a series of social and economic set-backs and wine prices dropped by 80 per cent between 1979 and 1982.

This forced Argentina to change tack. Previously wine had been made for national consumption, but the country started to focus on exporting wine and producing export-quality wine. By the turn of the century Argentinian wine – with Malbec the jewel in its crown – had bounced back, and had become the ubiquitous product we know and love today.

10. Malbec is being increasingly used for white and rosé wines 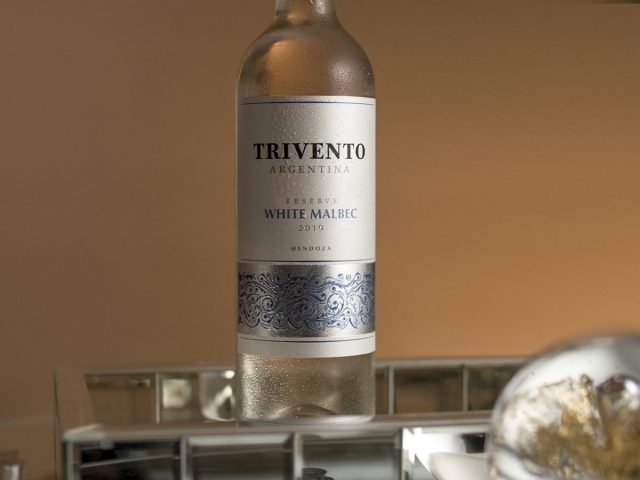 Despite being a red grape, Malbec is increasingly being used to make white and pink wines. Producers of a white variant include Trivento, which launched its expression last year, as well as Salentein, Osado and Vicentin. While white Malbec might remain a niche product, rosés made from the grape could have wider appeal.

Speaking to the drinks business for a feature in the August 2020 issue of the magazine, Phil Crozier, European ambassador for Wines of Argentina, said: “The aromatics in Malbec are beautiful for rosé – the flowers and brightness of the fruit does really well in rosé and gives an extra dimension of violets, lavender and roses. Winemakers are taking rosé seriously now. It used to be made in the saignée method as a way of getting cash into the coffers, but people are picking earlier for their rosé now, and there are some really delicious Malbec rosés out there.”