India’s only Master of Wine, Sonal Holland, has selected the wines for the UK’s first Indian wine specialist – Wines in India – to help bring the nation’s best wines to Britain. 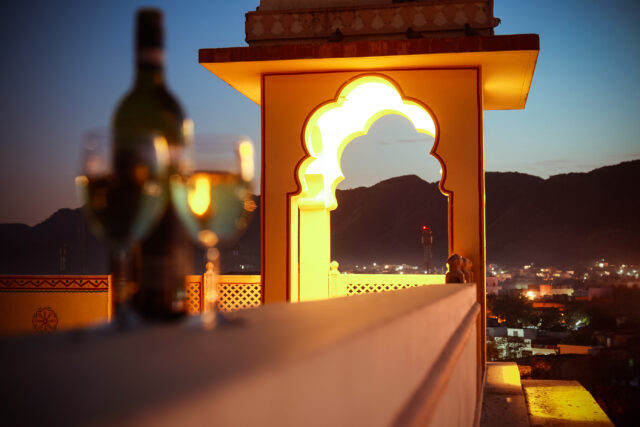 Focused entirely on Indian wines, the portfolio currently comprises six producers, the majority of which are based in Nashik, north east of Mumbai.

Wines in India’s mission is to dispel any misconceptions the trade and consumer may have about Indian wines by ensuring the focus is on top-end offerings. The potential demand for Indian wine in the UK is strong, with the country boasting over 17,000 Indian restaurants, very few of which list Indian wines.

The company, aimed at both the on- and off-trade, was co-founded by Mayank Gupta, Chris Holland and Nilesh Kamble.

Within the on-trade, the focus will be on fine dining Indian restaurants, wine-focused venues and bars specialising in emerging regions. The importer has already secured listings with Diogenes The Dog, Darbar, and Thyme & Chillies.

In the off-trade independent merchants, multiple specialists and e-commerce wine specialists will be a focus, alongside grocers with a fine wine portfolio – Waitrose has just listed Vallonné Vineyards Cabernet Sauvignon Reserve.

The company has also landed listings with Wine Monkey, Winebound and The Grape Slayer.

“We believe there is significant potential for an Indian wine specialist in the UK, given that the UK trade is particularly open-minded to emerging territories coupled with the British love affair with Indian cuisine,” said Wines in India director, Chris Holland.

“Knowledge of India’s wines is relatively low among the trade, so our key strategy will be one of education, with a series of Instagram Live tastings and interviews planned as well as partnering with 67 Pall Mall on its webinar series,” he added.

Wines In India will exhibit at this year’s London Wine Fair for the first time, with a digital pavilion showcasing 19 wines from its six estates, samples of which will be available to visitors in advance.

It will also host a masterclass for retailers and sommeliers, the details of which will be announced nearer the time. The producers currently represented by the importer are: Charosa, Good Drop Wine Cellars, Reveilo, Fratelli, York and Vallonné Vineyards.

The news comes as Vinexpo’s CEO, Rodolphe Lameyse, confirmed plans to launch a new show in New Delhi this December, placing his trust in the growing Indian market, which he described as “the next big thing”.