Our Bordeaux correspondent, Colin Hay, unpicks Gavin Quinney’s Bordeaux 2020 vintage report and gives us as taste of what we can expect from this year’s en primeur campaign. 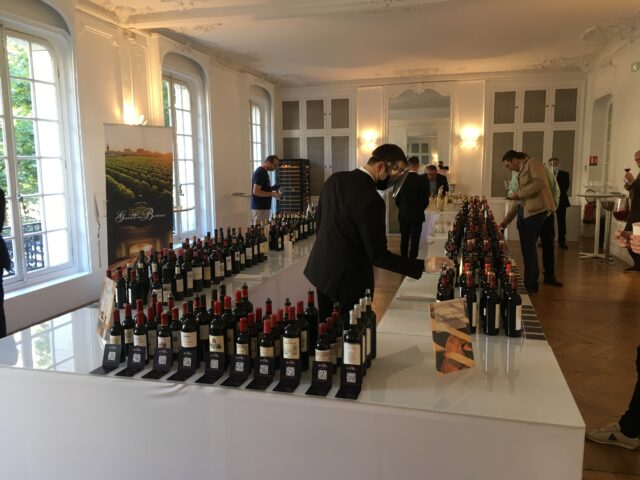 Like 2019 before it, 2020 will clearly be another highly unusual en primeur campaign. But, as we now know, that is absolutely no guarantee that it will not work for the consumer. The 2019 campaign was undoubtedly challenging logistically and a great deal of innovation was required to make it work. But with wines that were generally regarded as at least as good as their 2018 counterparts and with a solid price reduction relative to the 2018s, there was plenty to interest those seeking vinous distraction from the horrors unfolding around them last summer.

For the 2020 campaign necessity remains the proverbial mother of invention. The UGC has already committed itself to replicating its hastily constructed innovation of the 2019 campaign and will host the tasting of its 131 members’ wines in 10 international cities in late April. How en primeur will unfold for everyone else remains to be seen. 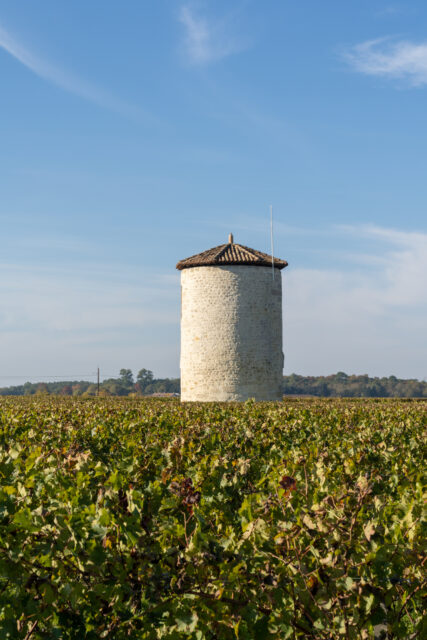 But with dates pushed back by around a month, there remains a chance that a small scale en primeur week might still take place in and around Bordeaux. This is certainly likely to prove a more austere and protestant affair than the fine wine trade is used to. And, as a consequence, it is likely to prove somewhat less of an enticement to those already hesitating about making the trip. But some form of en primeur-lite still seems very much on the cards at this stage.

The majority of international critics, one can only imagine, will receive whatever samples they receive by courier – the exception perhaps being those in Britain who, in order to circumvent the cross-border friction of Brexit, will presumably receive theirs by carrier pigeon! The conveying of samples to critics rather than critics to samples is an innovation that, in general, the critics seems quite content to live with. And one can understand why.

But it is far from optimal from the perspective of the châteaux themselves – and it is a moot point whether it is good for those basing their decisions about what to buy on such judgements. That is perhaps the topic for another occasion – click here for more. For now, the key point is that the 2020 campaign will bring no reversion to normality; en primeur needs the critical acclaim of the international wine press and if the only chance of getting it is to courier samples around the world, then so be it.

And what of the vintage itself?

The message of Gavin Quinney’s typically authoritative report is clear and compelling. In a nutshell, quality is high, if variable; quantity is low. And, in what are likely to be rather tricky market conditions, that may well not be a bad combination – for the consumer at least. If 2020 is to be made to work – and, despite the many sceptics at the time, that is pretty much what happened in 2019 – prices will have to remain similar to 2019 or fall further. I

f that were to happen I can see a number of wines selling through very well and consumers even chasing at least a handful of wines on the secondary market. The trouble, of course, is the damage inflicted on back vintages, especially the 2018s, which were already significantly undercut by the 2019s and which remain, to a significant extent, unsold.

Indeed, 2020 is one of the three lowest yielding vintages in the last decade, the other two being 2013 and 2017. But, unlike 2013 and 2017, the factors contributing to reductions in vineyard yield in 2020 are more complex – and, alarmingly, quite representative of broader climatic shifts. It is in this respect, above all, that it is credible to think of 2020 as the ‘new normal’. Yields were reduced by three key factors: mildew in a long, wet spring; drought in the hot, dry summer (an almost unprecedented 54 official days of drought were recorded in the region); and the mid-September heatwave which had the effect of concentrating the berries and reducing yield in the process (with grapes essentially shrinking and shrivelling on the vines through evaporation).

As is often the case, however, the more detailed appellation-by-appellation picture is both highly uneven and quite illuminating. It is shown in Table 1, based on French Customs and CIVB declarations. It shows average yields by appellations for 2018, 2019 and 2020 compared with the 10-year average yield (for 2010-2019 inclusive).

As this shows well, the appellations to suffer the most were those in the southern Médoc (Margaux and St Julien) and those to the South of Bordeaux (Pessac-Léognan and Sauternes/Barsac) where the summer drought was typically the most intense. But if that makes it seem that the right-bank was partially spared, it is somewhat misleading.

For the 10-year average for Pomerol and St Emilion is much lower than it would otherwise be because of the drastic losses witnessed in 2013 and, above all, 2017 (which saw yields reduced to around half the norm). Indeed, if one takes 2017 out of the analysis, the right bank would also see a drop in yield in 2020 of around 10 per cent of the recent average. Amongst left bank appellations it was, in truth, really only the Northern Medoc (Pauillac and, above all, St Estèphe) that came close to achieving normal yields. 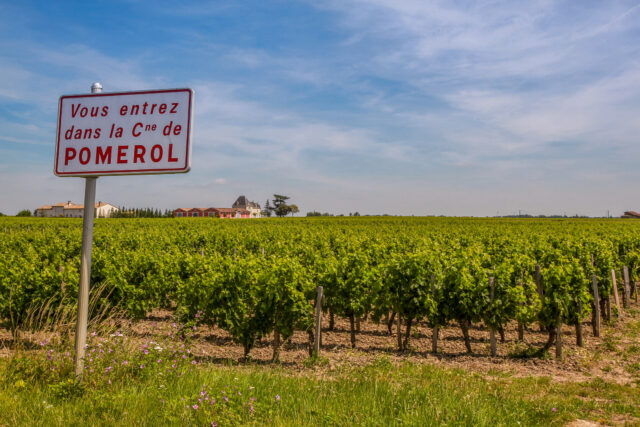 On the right-bank it was Pomerol that fared better – largely because its vineyards tend to ripen earlier, exposing it to less concentration through evaporation in the excessive heat of mid-September. The same is true of the blancs secs of the region, which had largely already been harvested when the September heat wave arrived.

Finally, on yields, it is important to note that within-appellation variation is quite high. In St Julien, to take just one example, whilst the average yield was reduced to a rather depressing 34.3 hl/ha, the vineyards along the Gironde fared rather better, with Beychevelle, for instance, achieving a pretty impressive 45 hl/ha. The devil, as ever, is in the detail.

And what of quality?

It is of course never easy to comment with any authority about the quality of wines that one has yet to taste. That, after all, is what en primeur is for; and few of us will get to taste anything from the 2020 vintage for at least another month. What is clear, though, is that the châteaux themselves are in general very happy with what they have produced, placing the vintage on at least a qualitative par with 2019 and somewhere above 2018.

Though it might be objected that this is the kind of thing the châteaux always say, I think it is not in fact that difficult to sift what is credible from the hyperbole that invariably accompany it. And although the proof of the pudding is always in the tasting, I genuinely expect that en primeur samples will confirm that, at its best, 2020 is at least on a part with 2019. It is, in short, quantity not quality that is the issue.

For now, then, Gavin Quinney’s claim that 2020 is ‘potentially outstanding’ strikes me as entirely reasonable. But crucially, like 2019 and, above all 2018, it is also likely to prove heterogeneous. Given what we know about the climatic conditions, the best wines are likely to come from terroirs with both excellent drainage and the capacity to cope with hydric stress. There are terroirs of this kind throughout the leading appellations, but Pomerol (above all its hallowed plateau), the plateau of St Emilion and those parts of the appellation bordering Pomerol, the better terroirs of Pauillac and the strip of St Julien vineyards bordering the river seem the best placed to have produced excellent wines. We will see.

Colin Hay is Bordeaux Correspondent for The Drinks Business and Professor of Political Science at Sciences Po in Paris where he works on the political economy of Europe, la place de Bordeaux and wine markets more generally. All of his previous articles and his future coverage of the 2020 vintage together with his extensive re-tasting of the 2018s will be found here.