Fine wine has enjoyed a remarkably positive year, buoyed by demand for an ever more diverse array of wines away from the traditional pillars of the market as this year’s most traded wines on Liv-ex shows. 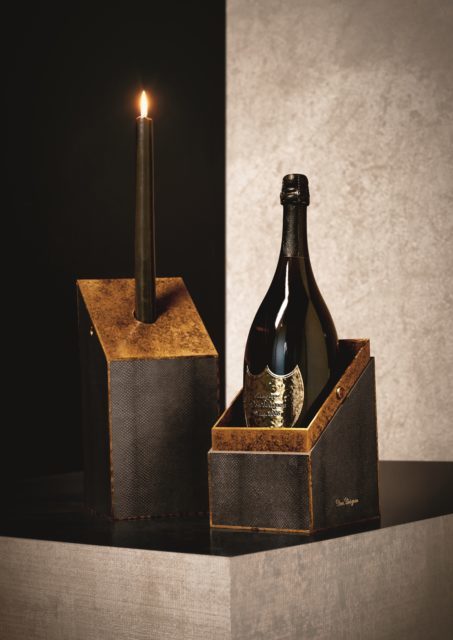 The top wines traded by value this year on the Exchange all came from Italy, Bordeaux, Champagne and the US.

Three of these – Italy, Champagne and the US – have enjoyed standout years in 2020, seeing incredible growth in value as a whole.

Bordeaux meanwhile, although it has seen its share of trade fall over the last decade still commands enough strong brands, demand and volume to maintain a solid presence from year to year.

The Super Tuscans have dominated much of the talk surrounding Italy in recent years but there are signs that collectors’ attention is starting to move to the ‘Burgundy’ of Italy, which was given a real shot in the arm this year with the release of the 2016 vintage.

Château Lafite Rothschild’s 2016 vintage was in high demand, in November it hit its highest price since its release two years ago. The 2010 vintage appears further down the list in seventh place. Brand power will out.

Taittinger’s Comte de Champagne 2008, Dom Pérignon’s 2008 and Cristal’s 2012 vintages complete a trio of grande marque cuvées in the middle of the list. These are precisely the vintages Liv-ex noted in its end of year report that have driven traded in the region this year.

Both highly-rated vintages that have proved immensely popular, while these three labels are real standard bearers for Champagne in the secondary market.

Then we see the first Super Tuscan in the shape of Sassicaia’s 2017 vintage. This is an estate that has come to lead the Tuscan pack in the secondary market, combining brand power with critical praise, good volumes and finally prices that are immensely appealing. At under £2,000 a case there aren’t many ‘great’ fine wines of the word that provide such a low entry point in terms of price.

And the same can be said of Tignanello, whose sub £1,000 2016 proved popular for many of the same reasons, even if ‘Tig’ trails some of its fellow Supers for the moment.

Finally, even as some buyers shrink from the prices now being asked for top flight Burgundy the £34,000 asking price for 2016 Petrus clearly did not deter others and Harlan’s 2016 rounded off the list. The wine was awarded 100-points by both Lisa Perrotti-Brown MW and James Suckling.