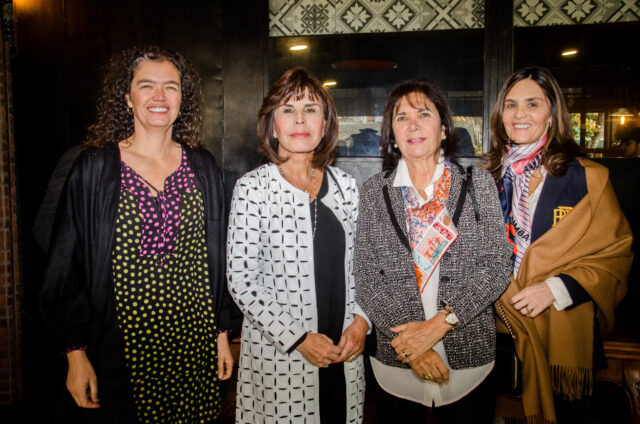 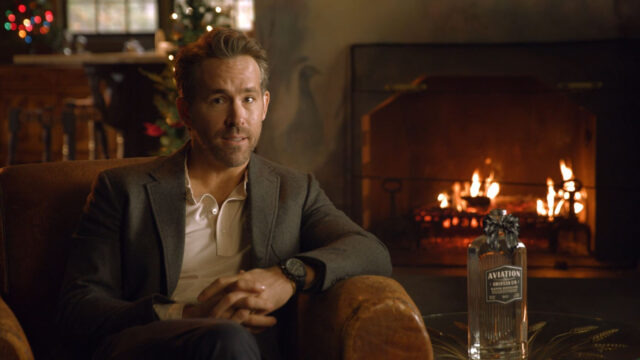 Actor and gin fiend Ryan Reynolds is at it again in his latest Christmas advert for Aviation Gin. The ad, entitled ‘Not A Gin Ad’, comes ahead of the release of The Croods: A New Age, where Reynolds voices Croods family member, Guy, alongside returning stars Nicolas Cage, Catherine Keener and Emma Stone. Earlier this year, Diageo announced its acquisition of Aviation in a deal worth an estimated US$610 million. You can view the full ad here. 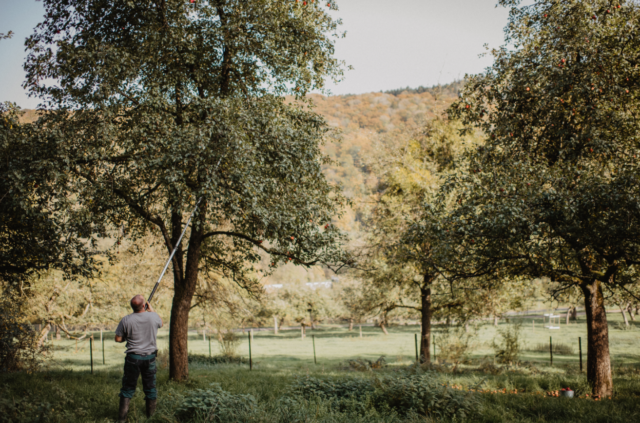 Luxembourg’s Ramborn Cider Co, which became the first cider brand to become both carbon negative verified and a certified B Corp earlier this year, has launched a new ‘adopt a tree’ scheme. The project aims to support tree planting, tree care and regenerative agriculture to lower carbon emissions, protect biodiversity and reduce food waste. Tree adopters can choose their exact tree, from its height, orchard location and the type of fruit it produces. 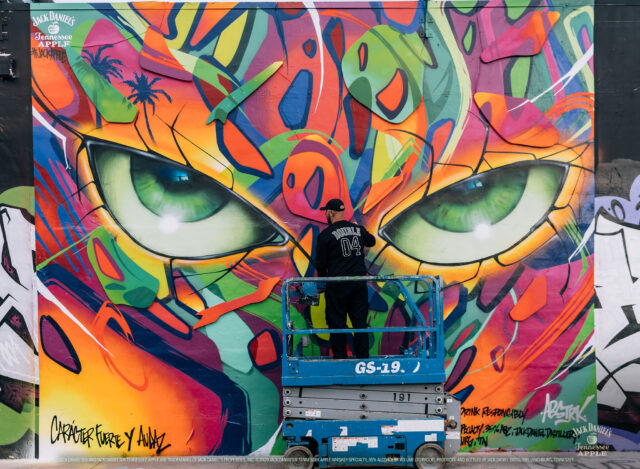 Meanwhile, over in the US, Cuban American and Miami native street artist Abstrk! was commissioned by Jack Daniel’s to produce an interactive light mural honouring Miami’s Latino community and its ongoing resilience during the pandemic. 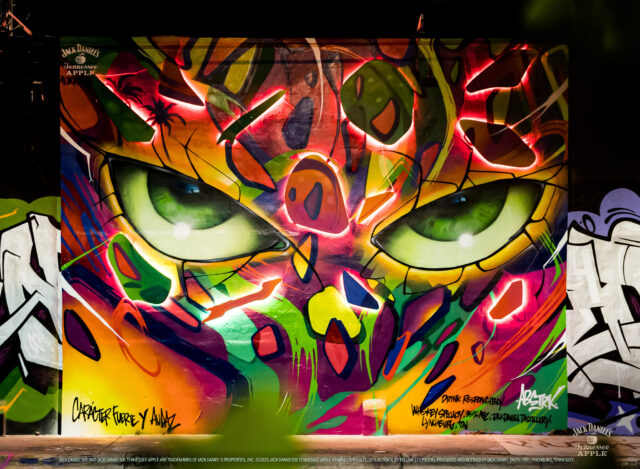 Including the phrase “carácter fuerte y audaz,” which translates to “strong and bold character,” the mural incorporates both LED lights and paint. 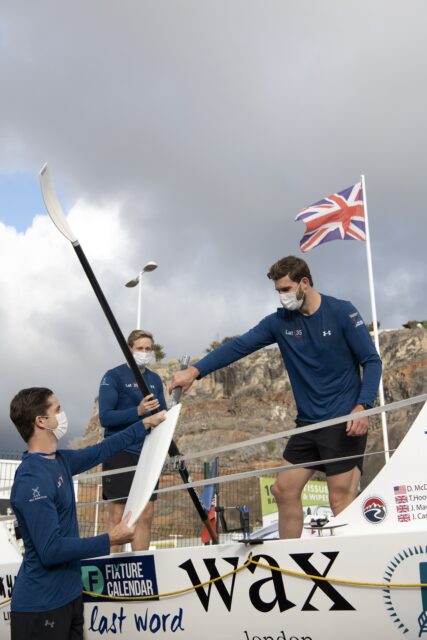 On Saturday, the 2020 edition of the Talisker Whisky Atlantic Challenge, a 3,000-mile voyage across the Atlantic Ocean via rowboat, officially commenced. New Yorker Dixon McDonald led Latitude 35 on a journey which will take the team across the Atlantic from La Gomera in the Canary Islands, Spain to Antigua in the Caribbean. Comprising both UK and US rowers including McDonald, Jimmy Carroll, Todd Hooper and Jono Mawson, team Latitude 35 will collectively burn 1.1 million calories and have set off with 55 days’ worth of sustenance and 12 hours of holiday music to keep them going. 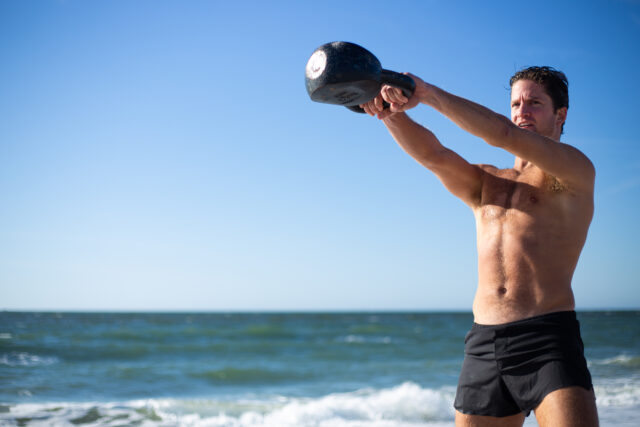 Before departure, McDonald (pictured training), said: “I grew up in New York City, on the seventh floor of a 16-floor apartment building in Manhattan. I did not grow up next to an ocean, I had never rowed until about a year and a half ago. I hadn’t spent more than five and half hours on a rowing machine until I started training for the Talisker Whisky Atlantic Challenge. That said, I love pushing the limits of what’s considered possible and this race seemed like the perfect challenge to do just that.” 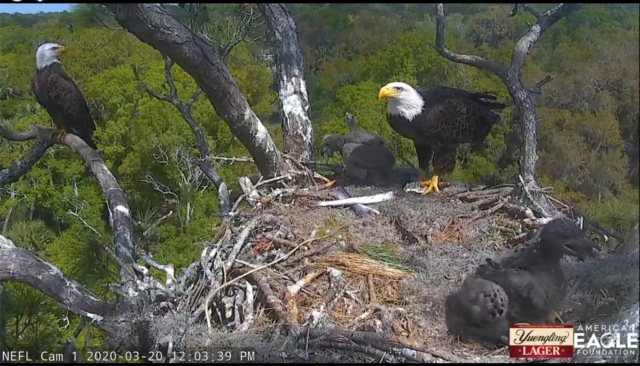 American brewery Yuengling and the American Eagle Foundation have announced the extension of their one-year partnership. As part of the new deal Yuengling will continue to sponsor the foundation’s northeast Florida bald eagle nest cam, and will host the second annual eaglet release next year. 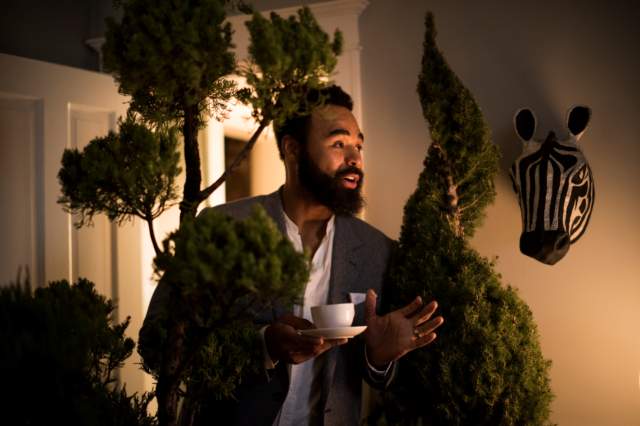