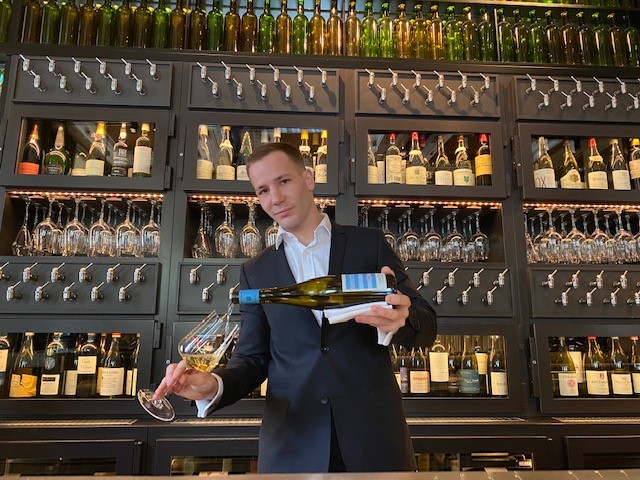 The long-awaited results of The Chaîne des Rôtisseurs young sommelier and young chef competitions were announced this week. Picking up the prize this year was Paul Robineau, 27, who is head sommelier at London’s 110 de Taillevent. From a winemaking family in the Loire, Robineau has chalked up stints at The Fat Duck, Moor Hall and the Dorchester before being appointed to his current role a month ago.

He said: “I am so happy to hear the news at last. I was third in the competition last year, so feel very honoured to come top this time. It’s been quite a journey. Three years ago I knew nothing about restaurants and how to carry a tray properly – and now I am sitting the Master Sommelier exams, with one part already passed!” 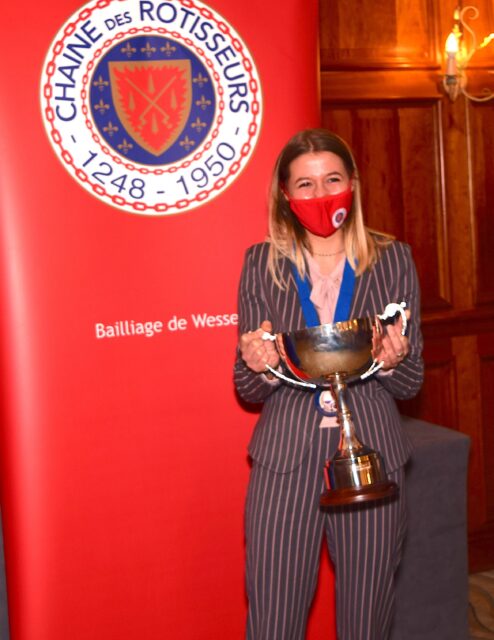 Melania Battison of Medlar in Chelsea was also presented with the Gerard Basset Trophy for the best taster. Battison came second to Robineau in the overall competition. 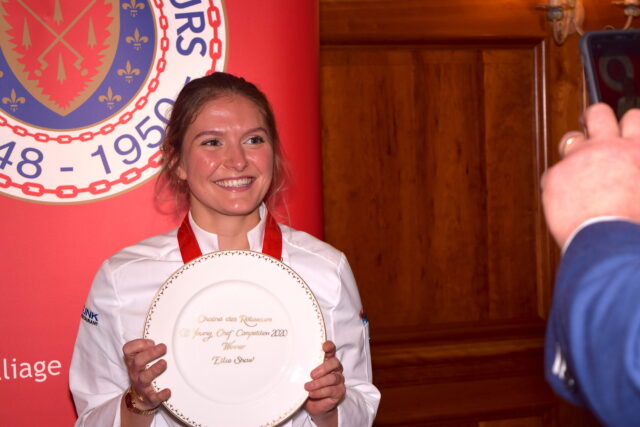 She said: “This is my first competition. I was happy just to be selected for the final – and was definitely not expecting to win the actual title. It is so worthwhile, and I would like to thank my whole team who have been right behind me from the start of this competition.” Originally from Stoke on Trent, Shaw moved to London and gained a first-class degree in culinary arts at the University of West London. 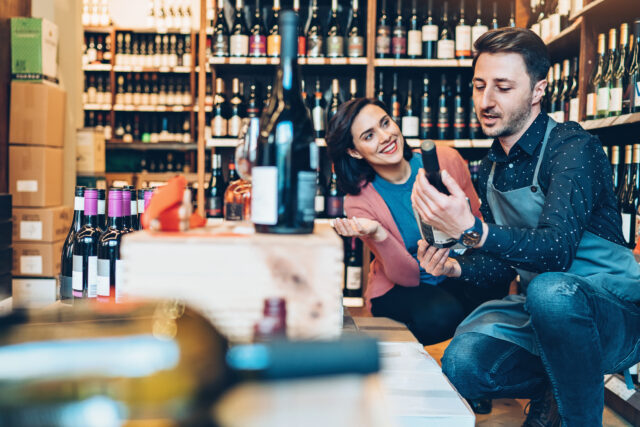 Wines of Germany announced the winners of its £65,000 Retailer Partnership Fund this week. After reviewing almost 50 applications from across the UK, the team whittled it down to just 14, who will now receive funds to support the promotion of German wines.

Nicky Forrest, director of Wines of Germany UK said: “We were so impressed with the originality and ingenuity in all the applications we received. It was a difficult task to whittle it down to the final winners, but we felt the chosen fourteen will really be able to bring the campaign to life all across the UK.” 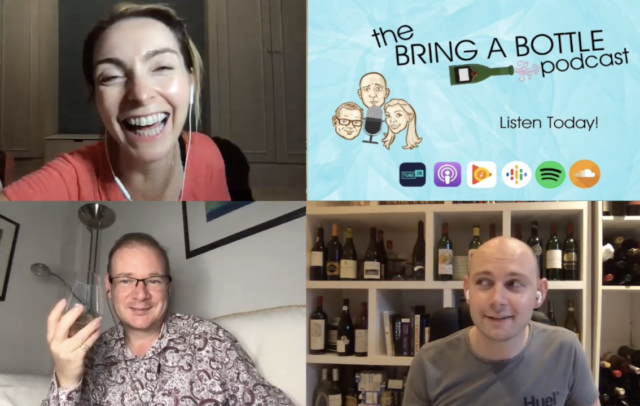 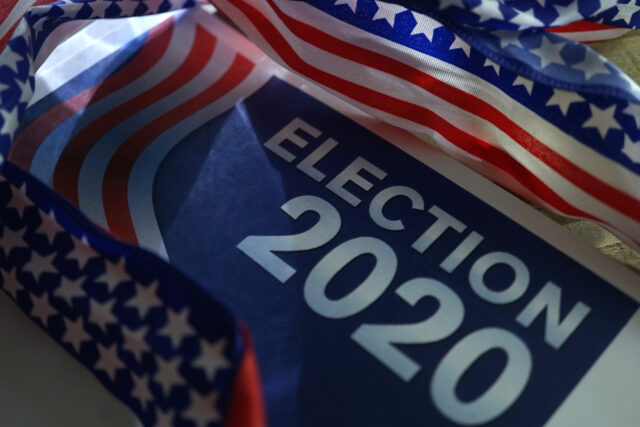 Meanwhile, in America, as the votes continue to be counted in the 2020 US election, Google Trends reported searches for ‘liquor store near me’ were at an all-time high. 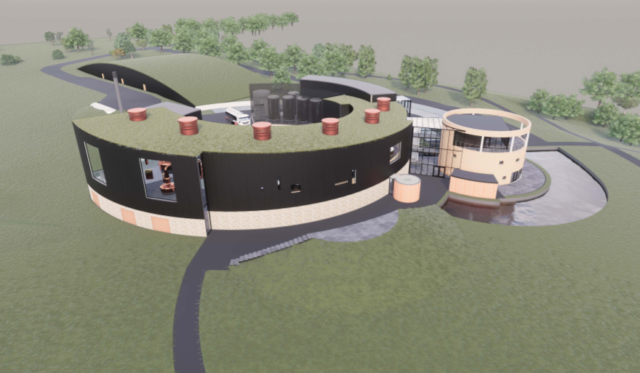 Scotch distiller and bottler Gordon & MacPhail unveiled plans for its new distillery in the Cairngorms National Park this week. Called The Cairn, planning permission was granted last year with work beginning in July 2020. Scheduled to open in spring 2022, the distillery will include a visitor experience, tasting rooms, retail space and a coffee shop.

Ian Chapman, brands director, said: “We have put the consumer right at the heart of the process of creating the brand, as we have with the design of the distillery itself. We wanted to make sure it was clearly Scottish, but easy for consumers to pronounce and to spell. This will be particularly important for our international markets when English is not the first language.

“We also had to be mindful of Benromach, our other distillery. We wanted the new brand to complement, not compete.” 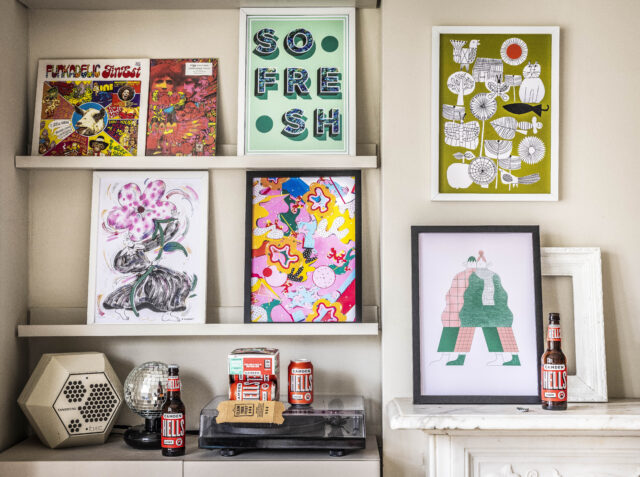 Camden Town Brewery announced the return of its ‘fresh prints’ promotion this week. The brewer has teamed up with 12 artists to create a series of limited-edition prints, which will be available with ‘fresh print’ packs of Camden Hells lager in nationwide retailers.

The promotion is available across Hells four-, 10- and 12-packs of 330ml bottles, as well as the new addition of four-packs of Hells cans, in Tesco, Sainsbury’s, Morrisons, Waitrose, Ocado and Asda nationwide.

Andre Amaral, marketing director at Camden Town Brewery said: “Great design has always played a big part of what we do at Camden, from the creation of our products to working with a seasonal illustrator each year. We’ve been lucky enough to work with some incredibly talented illustrators and designers over the years, and ‘fresh prints’ is the perfect platform to give people great art in their homes.”

Team Mere… heading into our last service until next time… keep well and stay safe everyone, see you on the flip side💪🏽💪🏽 👩🏾‍🍳🧑🏻‍🍳

Restaurants across England posted pictures of their final service before lockdown this week. Here’s the team at Mere in Fitzrovia finishing on a high.

We may be in lockdown, but Greyfriars Vineyard in Surrey is still hard at work. Having finished its harvest, it’s now working on a new tasting room for when it can welcome guests again.