The European Commission has unveiled an “additional package of exceptional measures” to support the wine sector following the coronavirus pandemic. 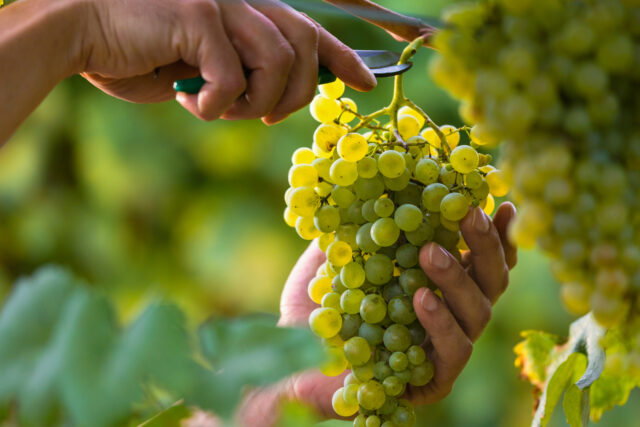 In a statement the European Commission said it recognised that the wine sector was “among the hardest hit agri-food sectors” due to losses incurred as a result of the closure of the on-trade, “which was not compensated by home consumption”.

New measures include the temporary exemption from the EU’s competition regulations, allowing companies to “self organise and implement market measures” in order to stabilise the market for a maximum period of six month. This includes working together to plan production and promotional activities as well as use private storage.

The governing body said it would allow member states to provide advanced payments for producers that have taken advantage of the crisis distillation and storage schemes. These payments can cover up to 100% of costs.

The new measures are in addition to a previous support package for the wine sector, unveiled in May. Wineries were given “increased flexibility” to control their production, including the ability to green harvest in two consecutive years.

In conjunction with the new support package, the European Commission has also launched two calls for proposals for promotion programmes within the agri-food sector. €10 million worth of support is on offer for programmes which will last for one year.

The commission said it is the first time that it has issued such calls. The deadline for proposal submission is 27 August. One call relates to ‘simple programmes’, which can be submitted by one or more companies from the same EU country. The other relates to ‘multi programmes’, which can be submitted by at least two companies from at least two EU member states, or by one or more European organisations.

He added: “Nonetheless, the uncertainties surrounding the scale of the crisis at EU and global level, and a close monitoring of the market has led us to propose a new package of measures for the wine sector. I am confident that these measures will provide rapidly concrete results for the EU wine sector and soon provide stability.”

ONE BILLION LITRES OF WINE AT RISK IN EUROPE, MEP SAYS

US TO CONSIDER ADDITIONAL TARIFFS ON BEER, GIN AND VODKA