The French government has announced further aid for the wine industry on top of the €140 million already promised, including funds to enable wineries to store rather than distil wine. 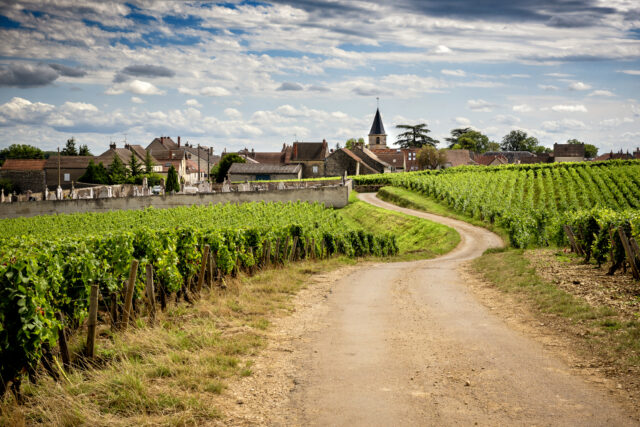 The new measures, announced last week, are in addition to the aid scheme unveiled on 11 May. The government has already granted very small businesses and SMEs exemption from social security contributions, while it has also put €140m towards crisis distillation.

More than 85,000 business – including vineyards, cooperatives, wineries, and merchants – are said to have been affected by the crisis in France.

The new measures promise an additional €30m for the French wine industry, including €15m towards the launch of a private storage aid scheme for 2mhl of surplus wine, an alternative to distilling.

The lack of an alternative to distillation had previously been criticised by French wine producers, particularly in Champagne and the Loire.

Jean-Martin Dutour, president of Interloire and Chinon’s Baudry-Dutour, told Vitisphere that crisis distillation was not a solution to what he called “the structural problem”, although did concede that it could be used to dispose of un-sold wine that is not intended for ageing.

In addition, the government has contributed another €5m towards the crisis distillation programme with prices set at €78hl per hl for PDO and PGI wines and €58 per hl for wines without a GI.

Distilleries will receive a total package of €10m and will be paid up to €40 per hl of pure alcohol.

The government also stated that all companies in the wine sector that have been particularly affected by the health crisis will be eligible for exemption from social security contributions. Previously it was only smaller businesses.

It follows news of a €34m package agreed and funded by the regional council of Occitanie, together with businesses and wine marketing boards, to support producers in the area.

Occitanie is the administrative region formed in 2016 from the merger of the Languedoc-Roussillon and Midi-Pyrénées regions.