L’Auberge du Pont de Collonges in Lyon, run by famed French chef Paul Bocuse until his death in 2018, has lost the third Michelin star it has continuously held since 1965. 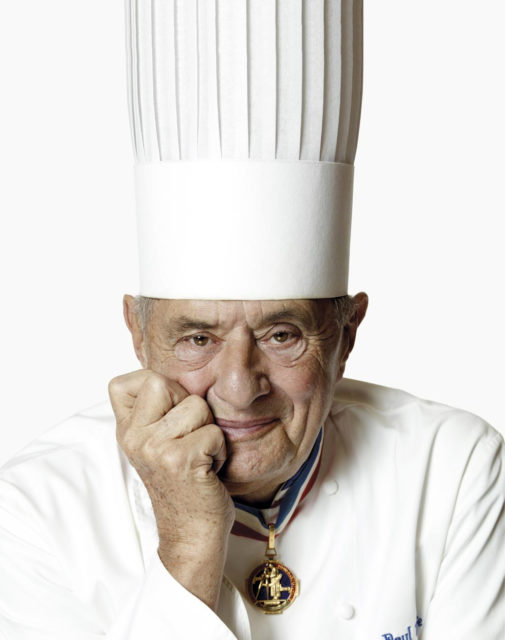 In a controversial move by Michelin, the renowned Lyon restaurant has been demoted to a two-star rating due to the food quality being “no longer at the level of three stars”.

Bocuse’s family were reportedly “upset” by the decision, as the restaurant held its three-star accolade for a record-breaking number of years.

“There is one thing that we never want to lose – the soul of Mr Paul,” the Bocuse family said in a statement.

The news has also ruffled feathers in the industry. Food critic Périco Légasse called it “an absurd and unfair decision”, and went as far as to say that the institution of Michelin was “dead”.

“Obviously, there was a lot of emotion. There has been a variation in the level of the cuisine, but it remains excellent,” the Michelin Guide’s head, Gwendal Poullenec, told the Washington Post.

In recent years the Michelin Guide has made moves to counter criticism that it is biased towards classic French restaurants.

Known as the ‘pope’ of French cooking, Paul Bocuse died in the same room he was born in above the restaurant in January 2018, aged 91.

Bocuse revolutionised French cuisine in the ‘60s and ‘70s.As a reaction against the extravagances of the classic French cuisine of the past, Bocuse’s nouvelle cuisine dishes were characterised by their simplicity and lightness of touch.

However, his French roots ran deep. His favourite ingredient was butter, which he described as a “magical product”.

A recognisable figure with his chef’s hat and tricolour collar, Bocuse was the fist celebrity chef, greeting guests at their tables and appearing on TV, paving the way for the likes of Pierre Koffmann, Alain Ducasse and Joël Robuchon.

Business savvy Bocuse opened nine restaurants in his hometown of Lyon and further afield, with sites everywhere from Japan and New York to Switzerland.In 1987 he created the Bocuse d’Or, a biennial competition that is recognised as the culinary equivalent of the Olympic Games.