To mark the publication of the third edition of the Malbec Report, and the first edition in English, the drinks business profiles the four young Argentine winemakers to watch. 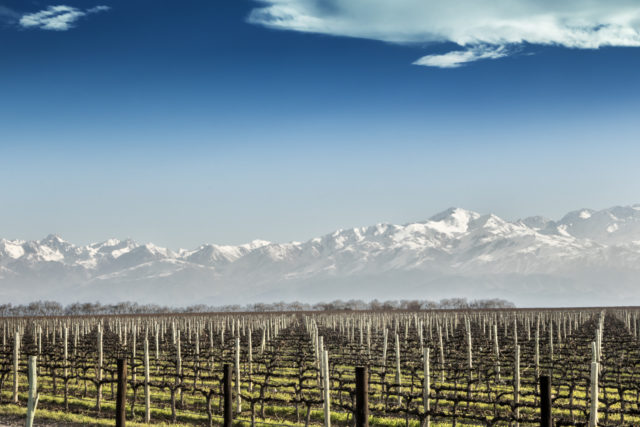 The Malbec Report is published by online Argentine wine guide and news site, Vinómanos. Now in its third edition, it is the brainchild of sommelier Alejandro Iglesias and drinks journalist Joaquin Hidalgo.

The pair taste 500 Malbecs produced throughout Argentina, rating each one with a score out of 100, and then publishing a more detailed account of the top 50.

From their results, Iglesias and Hidalgo also select the best winemakers as well as ‘young winemakers to watch’, which are profiled below.

In 2018, the Argentine domestic market consumed 73.9 million litres of Malbec, the equivalent of 92.3m bottles. In the same year, a total of 103m bottles of Malbec were exported, representing 45% of total wine exports from Argentina.

Scroll through to view the winemakers that Vinómanos believe are worth keeping an eye on. 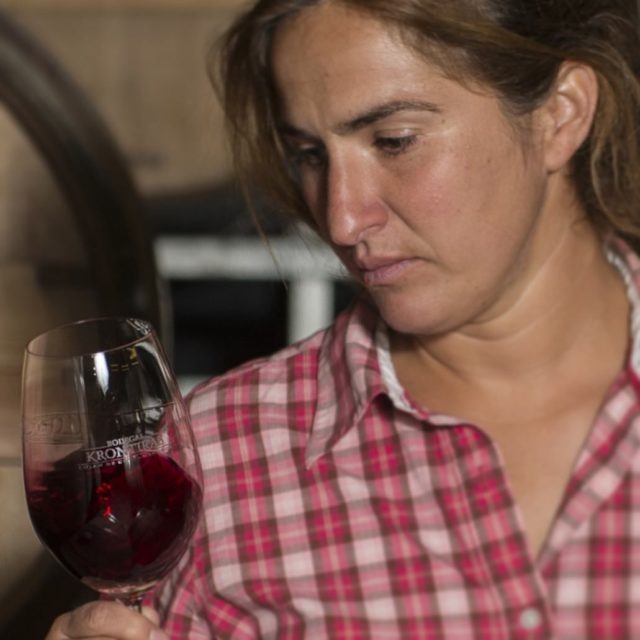 Antolin is the winemaker at Bodega Krontiras, an organic and biodynamic winery based in Luján de Cuyo, Mendoza. She was praised in the Malbec Report for producing “fresh, fruity, delicate and Malbecs, in spite of the lack of sulphites”.

While the Krontiras Malbec 2017 and 2018 didn’t make the top 50 list (though her Natural Malbec 2018 does), the Malbec Report notes that Antolin’s approach to the grape “has always been fascinating”.

Antolin hails from a winemaking family – her father, Chivo Antolin, was a renowned producer of sparkling wine. Known for her impulsive and experimental flair, when db met her in July this year, she had just produced her first orange wine made form Chardonnay, with 40% of the grapes used fermented on their skins.

Admitting that she didn’t know how it would turn out, she explained how she’d put a “lasagne of crushed and whole grapes” into a barrel, before rolling it.

Her Natural Malbec, which achieved 26th place in the top 50 lists, is the cheapest wine on the list.

Established in 2004, and building its first winery in 2008, Bodega Krontiras represents the first Greek investment in the Argentine wine industry. Owned by Greece-born Constantinos Krontiras and his Argentine wife, Silvina Macipe-Krontiras, the producer achieved Demeter certification in 2012, making it the first in Mendoza to process organic and biodynamic grapes in its own certified winery. 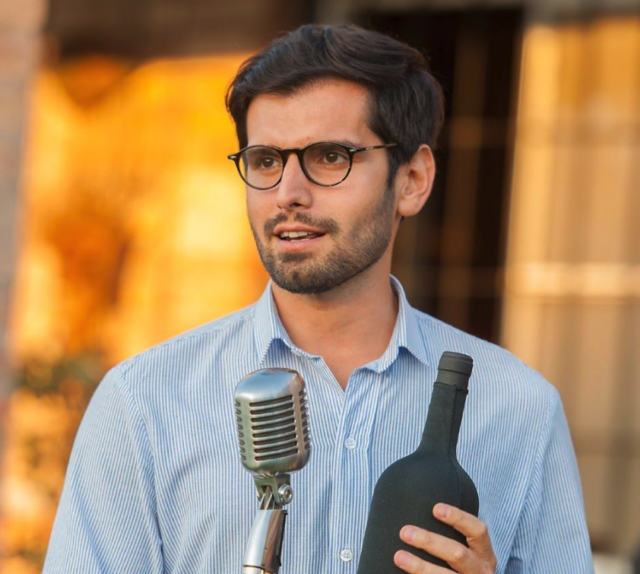 Rearte, 34, is the winemaker at Achaval Ferrer in Lujan de Cuyo, Mendoza. He graduated from the Juan Agustin Maza University in Mendoza, before traveling to New Zealand and California to gain valuable experience. He joined Achaval Ferrer in 2013, working alongside famed Tuscan winemaker Roberto Cipresso during the 2013 and 2014 harvests.

The Malbec Report describes Rearte as “a refined winemaking talent”, with three of his wines getting into the top 50 list.

Achaval Ferrer was established in 1998 by a group of Italian/Argentine friends who wanted to deliver high quality terroir-driven wines at low volumes. 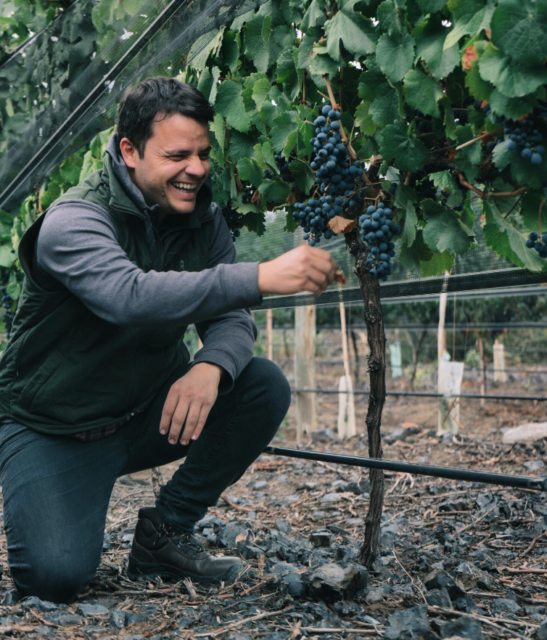 Born in the province of Santa Fe, Angelini is winemaker at Casa Petrini, based in Tupungato in the Uco Valley. Casa Petrini is a boutique winery, with a capacity of 250,000 litres, with its own accommodation and restaurant.

Using a combination of concrete, oak and stainless steel vessels, Angelini separates the grapes from each plot to create terroir-focused wine.

The Malbec Report praises Angelini for performing the difficult task of “bringing something new to a classic wine”.

Particularly impressed by his Casa Petrini Roca Volcánica Malbec 2017, which it describes as the “Malbec version of a Pinot Noir”, the report notes how Angelini lays the Tupungato terroir bare “in a way that required no added frills, bells or whistles”. 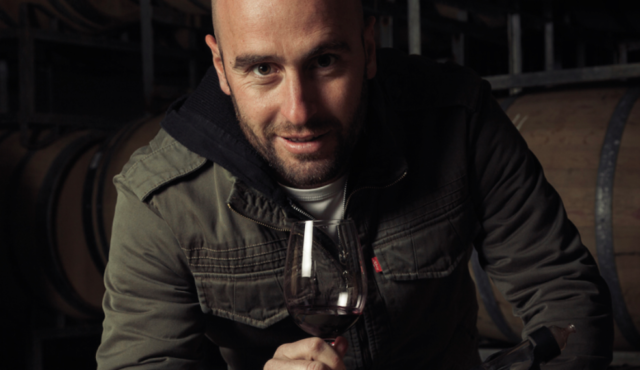 Stahringer is the winemaker at Lujan de Cuyo-based Bodega Polo and also has his own winemaking project called Vinyes Ocults. He studied oenology in Mendoza and has since gained experience overseas. He established Vinyes Ocults in 2007, selling out of his first wines in just two months. In 2008 he also took on a role at Bodega Polo.

Speaking about his experience of winemaking, he says: “I feel that by making wine I help give life to a creature whose heart secretly beats in the wombs of the sandy soils of Mendoza. This land has been nobly nourished by water coming from faraway glaciers in the Andes range. In its special aromas and colours, I see the complex history of vine growing, the effort of those who have tirelessly worked to make wine and the presence of my beloved ones.”

The Malbec Report praises Stahringer for his Vinyes Ocults Gran Malbec 2016, stating that he has something “of the conjuror about him”.