ProWein report: Climate change will affect every level of the industry

A recent survey by Geisenheim commissioned by ProWein has found that, after health policy challenges and obstacles to global trade, climate change is the biggest long-term concern for the wine industry and one with potentially extreme consequences. 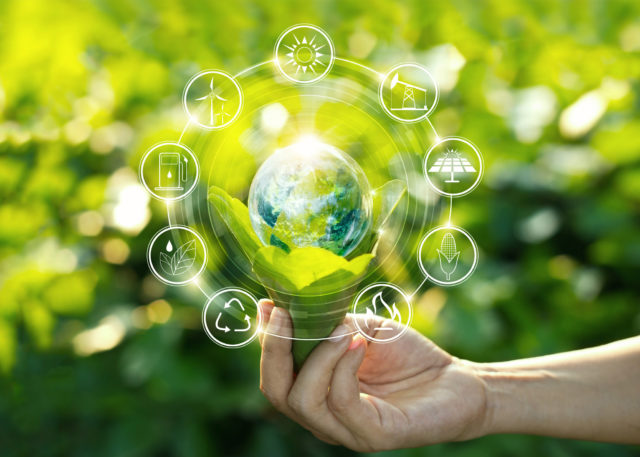 ProWein publishes a business report every year surveying international members of the wine industry and the main focus this year was the impact, real and potential, of climate change.

As might be expected, the study found that wine producers have seen and felt the impact of changing climate conditions most strongly but the entire buying chain is feeling the repercussions of its effects; such as smaller harvests and also more intense harvest windows which smaller wineries did not always have the capital or capacity to handle.

The volatility of yields brings with it a volatile pricing atmosphere, which is a key challenge for bulk wine shippers and bottlers.

It also puts producers in a more precarious position as importers and suppliers may turn away from regions they find it increasingly hard to source wine from.

The report went on that as wineries struggled to make ends meet, so they would struggle to adapt their business successfully to counter the climate challenges they faced.

Half of those surveyed – whatever their place in the industry – rated the effects of climate change as one of the biggest threats to their business and 73% expected it to impact their business to some extent.

Nine out of 10 producers surveyed said they had already felt some form of effect over the last five years but the effects further down the chain, especially among wholesalers and retailers, were less strong.

That said, changing weather patterns also bring about changes in consumption patterns and retailers may find themselves missing out on sales opportunities if they don’t keep on top of this.

Although lower yields have been the most obvious effect so far the report also noted that climate change may bring widespread changes to the viticultural world as we know it, bringing in new oenological practices and the planting of new grape varieties or reverting to indigenous varieties better suited to conditions such as drought or even introduce new hybrids altogether.

One in three producers said they expected this to be necessary by 2030.

The need for the wine industry, where it can, to lower its carbon footprint and reduce its need for water and energy were highlighted as necessities by the majority of respondents to the survey. Eight-six percent agreed with the statement that the wine industry must become more sustainable; economically, environmentally and socially.

Scandinavia and southern Europe showed the strongest agreement with this (96% and 93% respectively), while Italian respondents were the strongest advocates for reducing the industry’s carbon footprint (and Germans showed the lowest approval but were still 65% in favour).

The report was not entirely a litany of doom and disaster. To begin with, when faced with shared challenges businesses can often club together, collaborate more closely and form stronger contracts to support one another.

Furthermore, many wineries and wine bodies are acting to reduce their carbon footprint, promote biodiversity, adapt their vineyards.

So far, consumers have been the least affected by the climate challenges on viticulture but this will not last forever. However, while 91% of Scandinavian and southern European retailers were positive that their customers would react positively to wines produced in a carbon-neutral manner, only 38% of German retailers were as hopeful.

As Dr Hans Schutz, president of the university, summed up: “The survey shows that there is a lot at stake or the wine industry facing climate change and the need to improve sustainability at the same time. With pressing issues such as energy and water use, increasing volatility in production due to unpredictable variations in weather, the wine industry needs to find solutions for a broad array of fields.”