The growth of Beaujolais exports to the UK has far surpassed that of any other French region in the first eight months of the year. 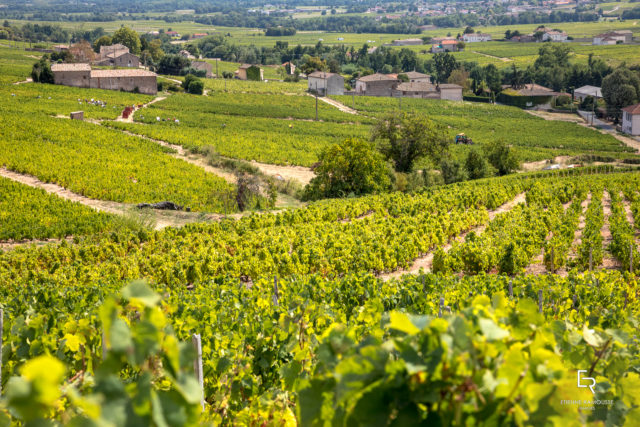 Imports of Beaujolais wines rose 34.5% in volume and 19.6% in value in the first eight months of the year versus the same period in 2018.

French exports have actually declined slightly overall – due no doubt in part to some small vintages – but Beaujolais, the Loire and Burgundy bucked this trend and with Beaujolais well ahead of the other two and bouncing back especially strongly in the UK as the figures attest.

Dominique Piron, president of InterBeaujolais, said: “For several years now, Beaujolais wines have been following a positive trend. The figures back that up. In the first eight months of 2019, Beaujolais recorded the largest increase in exports in the UK for a French region, with +34.56%, in volume and 19.6% in value.

“At a time when red wine drinking tends to be losing steam in favour of whites and rosés, Beaujolais wines are showing good potential for the coming years, worldwide. The 2019 harvest will be a strong asset in continuing to attract consumers.”

The 2019 vintage itself was tricky in Beaujolais. The regional trade body has reported a yield 25% lower than the five year average as a result of some frost and hail, especially in the southern half of the region.

The quality of the final crop is good however. Philippe Thillardon, president of a local co-operative, Oedoria said: “It’s an atypical year. The small harvest offers perfect balance between alcohol, acidity and phenolic maturity. The initial tastings indicate structured wines, that are nevertheless fruity, and very refreshing.”