Police in France and Bulgaria, supported by agencies Europol and Eurojust, have busted a human trafficking ring centring around workers used to harvest grapes in France. 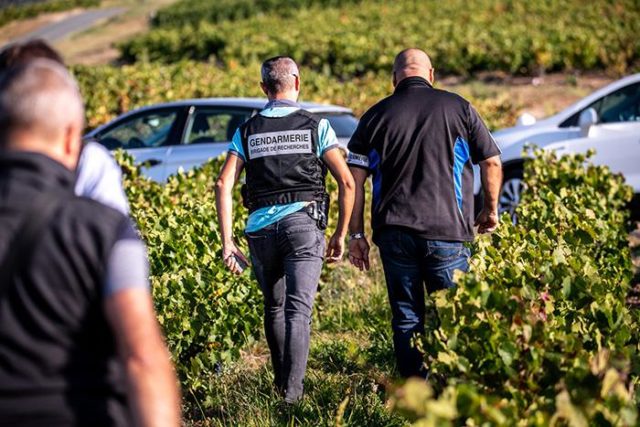 In a joint operation on 17 September, over 80 law enforcers from both Bulgaria and France helped to raid an organised crime group involved in labour exploitation and money laundering. The group recruited workers from Bulgaria for the harvest season in France.

French police arrested four people on the day: three from Bulgaria responsible for recruiting workers and one from France, believed to have been involved in the logistics side of the operation.

The raid identified 167 potential victims employed by four different companies to harvest grapes around the city of Lyon.

The group was able to cover its tracks by operating behind a Bulgarian-based recruitment agency. Workers from disadvantaged areas were recruited for seasonal labour, and were promised a wage of €60 a day, the vast majority of which they never received.

The workers were made to sign employment contracts written in a foreign language and were told accommodation and transport would be provided.

The group instead transported the workers in unlicensed transport, housed them on a campsite and took money from their daily wages for meals. At the end of their contracts, transport back to Bulgaria was not provided and Europol noted that in many cases, workers’ final salaries did not cover the cost of the trip home.

The money taken from the workers was then laundered through properties in France.

Europol helped to fund the investigation as well as provide operational and intelligence gathering support.