The New Zealand Employment Relations Authority has warned vineyards to ensure they are using proper contractors after a firm was fined NZ$30,000 for failing to pay 12 migrant workers in Hawke’s Bay. 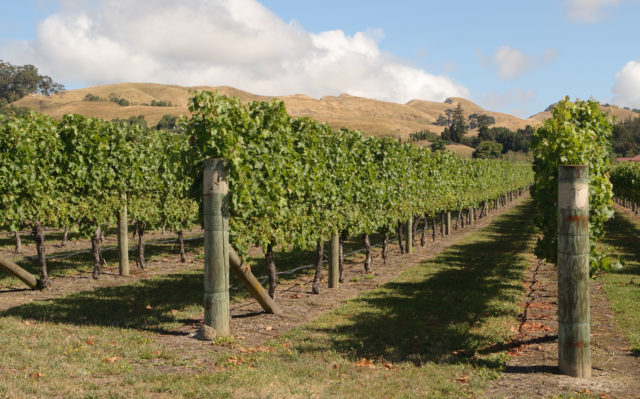 ICM Horticultural Contracting Limited has been fined for failing to pay 12 workers from Papua New Guinea who were carrying out work at Te Mata Estate in Hawke’s Bay.

According to supporting documentation, Martha Fretton, the director of ICM, billed Te Mata $25,887.61 for the work carried out by the 12 individuals, which the winery duly paid. Fretton, however, failed to subsequently pay the workers.

She claimed that the group were never employees but people ICM had agreed to sponsor and train while they remained employees of Global 4040, a global exposure company run by Christina-Kewa Swarbrick and her husband Antony Swarbrick.

The ERA, however, noted that “the evidence is the training was minimal and thereafter the group worked on tasks directed by Ms Fretton in a way identical to any group of employees she supervised.”

It noted that Te Mata’s managers believed the group were RSE (recognised seasonal employer) workers, but did not officially confirm that they were.

Member of the ERA, Michael Loftus, concluded that the workers were indeed employees of ICM and that the firm owes outstanding wages and holiday pay totalling $31,128.36.

He added: “While I consider the Swarbricks should shoulder a considerable portion of the blame for what occurred, the penalty claims against all but the second respondent, Ms Fretton, fail. It is appropriate Ms Fretton be ordered to pay penalties.

“I therefore order the second respondent, Martha Fretton, pay to the crown, via the authority, penalties totalling $30,000.00. Payment is to be made no later than Friday 28 June 2019.”

Labour inspectorate manager Kevin Finnegan said: “Employers need to be mindful of the risk of employment law breaches in the supply chain. Such exploitation can be damaging to the wellbeing of vulnerable workers but also to the business in terms of branding.

“Failing to ensure employees receive their minimum entitlements undercuts businesses that do the right thing and jeopardises exports and domestic sales,” he said.