Amazon has applied for a licence to open its first bricks and mortar shop solely selling liquor, in San Francisco, which would enable it to offer booze delivery to local Amazon Prime Now customers. 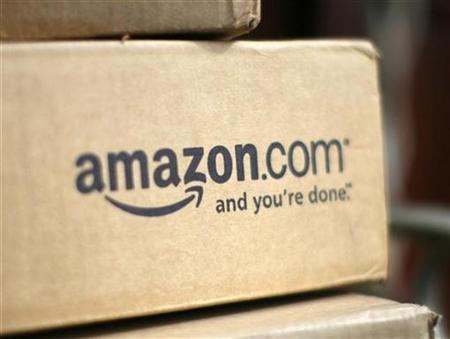 According to local news site, the Mercury News the ecommerce giant has applied for a license from the San Francisco Board of Supervisors for a 200 square ft store at its current warehouse in the Dogpatch area of the city.

The license application has apparently been made in order to enable the company to offer beers, wine and spirit sales through its two-hour delivery service, Prime Now, following the company’s recent application for a liquor license to deliver wine bought online, which was reported by the San Francsisco Chronicle last week.

As the Chronicle pointed out, if it is permitted to deliver beers wines and spirits bought online, then this would potentially open up delivery to other cities and states.

If the store gets the go-ahead, it would operate between 8 am and 4 pm, with alcohol deliveries from the store operating after-hours, until midnight, the report said.

An Amazon spokesman reportedly told the Chronicle the primary goal in getting these licenses was to grow the delivery business, rather than adding lots of brick-and-mortar wine and beer shops.

It unveiled its first bricks-and-mortar store Amazon Go in Seattle in 2016, and applied for a liquor license for the store a few months later . It has since expanded the number of ‘clicks-to-bricks’ stores to 13 site in San Francisco, New York City, Chicago and Seattle – with more rumoured to be opening, but this is the first liquor only shop.

It is also licensed to sell booze in 41 US states acrosst the US through its ownership of Whole Foods, which it bought in 2017.