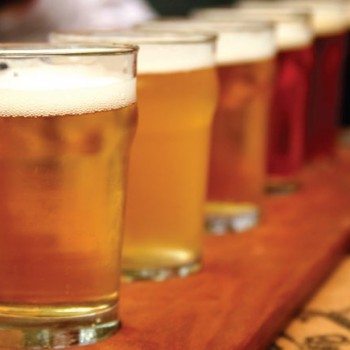 “Craft Beer is rapidly growing area of the beer industry, but it can be hard to track what’s going on in such a fast-moving space,” said David Jackson, the e-commerce site’s founder.

“At EeBria Trade we work with over 600 breweries through our beer distribution marketplace, so have access to an enormous amount of data on the industry. It’s exciting to be able to identify trends whilst they’re happening and be able to see in numbers what we already believe is happening.”

The breweries on the platform range from very small, one person, craft breweries to large regional breweries such as Adnams and Black Sheep.

The outlets on the platform range from independent freehouses to pubs in some of the UK’s largest pub companies, as well as restaurants, shops, bars and many other types of licensed premises, giving a fairly comprehensive insight into how businesses are trying to curry favour with craft beer enthusiasts today.

The report outlined a number of trends that are fast becoming part of the status quo in the UK’s beer industry, from the return of tinnies, to the normalisation of low and no ABV beers.

Keep scrolling to see the trends brewers are paying close attention to this year, according to EeBria’s clients.

No and Low growth accelerates

No and low-alcohol beer has been cropping up in drinks awards and the media for some time, but now, its growth has given way to a new gap in the market for “lower” ABV drinks. Nearly 3% of beers bought, so far in 2019, have been 2.8% ABV or lower, and 1.2% of all craft beer being no more than 0.5% in strength.

As big brewers such as Heineken reworked their own alcohol-free beer recipes, the movement quickly caught on in supermarkets. Sales of beers with 0.5% ABVs or lower rose to more than £7.6 million last Christmas in the UK’s retail sector, and sales have increased by a staggering 381% since 2017, according to EeBria Trade.

While some large independent breweries such as Adnams and Thornbridge have developed low ABV versions of their core range products, other breweries have cropped up that focus almost exclusively on producing low-strength and booze-free beers. The craft beer retailer’s researchers said the low ABV category will “continue to expand.” 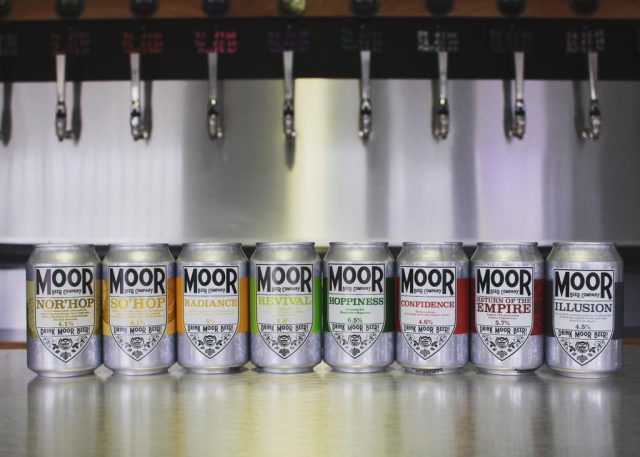 Gone are the days of stigma around ‘tinnies”. In 2017, a study into craft beer retail by analysts at Nielsen found that around 25% of all brews sold were packaged in a canned format. Today, EeBria Trade said that close to three quarters of all the beer sold on its website is served in cans.

Cans are “demonstrably more popular with consumers too,” according to the retailer, which adds that breweries that made the switch from bottles to cans found “on average that their rate of sale almost tripled.”

While the trend’s latest iteration began with smaller 330ml cans, Eebria Trade said that the new larger 440ml can are now the most popular on its website, “going from effectively a standing start in early 2017 to over 40% of all bottles and cans being in this more shareable format.” 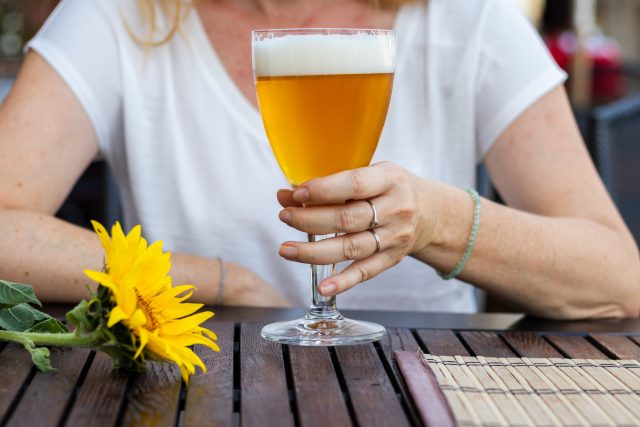 IPAs and Pale Ales have been rising in popularity for some time, and now make up 60% of the craft beer market as a whole. With that has come a decline in traditional styles of beer.

Since 2016, the market share of “traditional” styles such as brown ales has fallen from 14% to just 5%, while now only 31% of craft breweries produce traditional beers, compared to 44% three years ago.

“Whilst when EeBria Trade began in 2015 it seemed like most breweries, even when launching, felt a need to carry traditional styles in their core range, over time this attitude is shifting,” the report said.