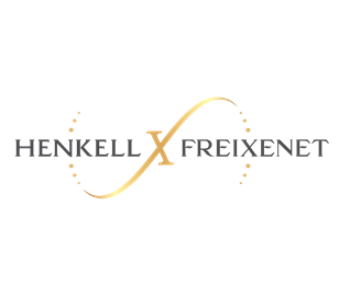 Freixenet’s sales volumes rose 4.9%, reaching 95.6 million bottles over the course of last year, according to the company’s financial results, making it the most widely distributed international sparkling wine brand.

Globally, sales of Henkell, Germany’s most exported sparkling wine brand, saw a decline in sales of -3.3% during 2018, which the company has put down to stock reduction in regions where the wine is particularly popular; Germany, Canada and Australia.

Henkell & Co. ended the financial year with a ‘considerable’ 21.6% rise in revenue to €165 million in Western Europe. This, the company said, was bolstered by the development of Copestick Murray in the UK, as well as Mionetto Prosecco in Scandanavian countries and France.

“Both Henkell and Freixenet have enjoyed a successful start to the new alliance,” Dr Andreas Brokemper, spokesperson for the Henkell Freixenet executive board, said.

“Together we are growing in large steps into a globally established business. We have set ourselves the goal of selling every tenth glass of sparkling wine worldwide by 2025. Henkell Freixenet is making good progress towards achieving this target.”

German sparkling wine company Henkell. & Co bought 50.7% of Freixenet’s capital for just under €220 million last year, following a long period of negotiation between the two parties. Both companies have been known a Henkell Freixenet since January.

Freixenet is present in 140 countries, known most notably for its Cava, but also owns vineyards and brands in Argentina, Australia, Mexico and Champagne. The Henkell Group meanwhile has a wide portfolio of sparkling wines that includes Mionetto Prosecco.

Last November Freixenet UK and Copestick Murray announced they will merge to form one company from January 2019.

In 2017, Henkell & Co. Group’s revenues amounted to €702 million, while Freixenet S.A generated €535 million in the past financial year.