Angelo Gaja has been named as the 2019 recipient of the Winemakers’ Winemaker award at a ceremony during ProWein today. 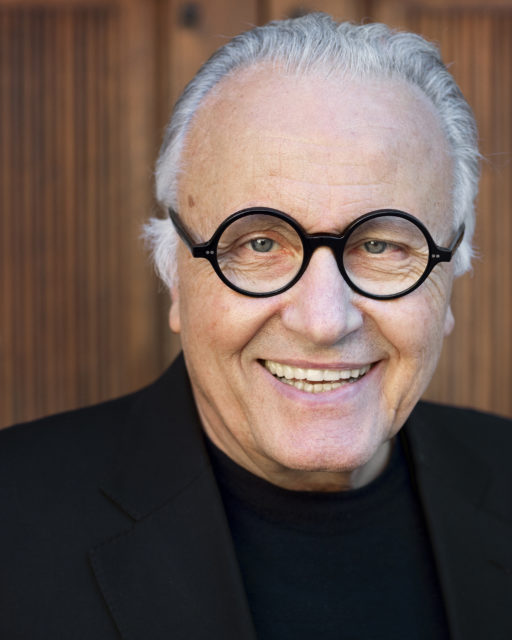 Adrian Garforth MW, Chairman of the IMW said, “I cannot think of anybody more worthy of receiving this honour. Angelo has never been afraid to challenge conventions and norms, but always with the overwhelming commitment to the highest possible standards of quality in winemaking. Alongside his family, but also through the Istituto Grandi Marchi he continues to promote the highest standards of excellence, culture and tradition in Italian wine.”

Angelo Gaja was born in Alba, Italy in 1940. He received a degree in oenology from “Umberto I” Oenology High School, Alba and a Master of Economics from the University of Turin. In 1961 he joined the family business, Gaja Winery, and in 1969 he took over its management. Gaja’s wife Lucia helps him manage the business along with their three children, Gaia, Giovanni and Rossana, who each have a part to play.

Gaja Winery owns wine estates in Barbaresco (Piedmont), Pieve Santa Restituta winery in Montalcino (Tuscany) and Ca’ Marcanda winery in Castagneto Carducci (Tuscany). In 2017, the Gaja family undertook a joint venture with the Graci family. Together they purchased vineyard acreage on the southern slope of Sicily’s Mount Etna, where you can find Nerello Mascalese and Carricante varieties.

A traditional winemaker, successful businessman and dedicated member of ‘la famiglia’, Gaja is recognised as being responsible for the family’s modern success.

On receiving his award, Angelo Gaja said, “At the beginning of my career I looked at the Masters of Wine as a rare specialist club with an immense and unreachable culture. When we welcomed a group of MWs to Barbaresco in 1973, we offered them what we regarded as our best vintages. They spoke highly only about 1961 vintage – their opinions about the other vintages were severe. At first, I felt disheartened, but later I realised they were right. It was a useful lesson from which we took inspiration to regain clarity in our wines. Over the years, every time I’ve had a chance to meet an MW, I’ve always learned something new.”