Bonhams is to hold its largest ever fine wine and spirits sale this autumn in Hong Kong – featuring over 1,000 lots and including a cask of 1996 The Macallan while large format Le Pin will be offered in London. 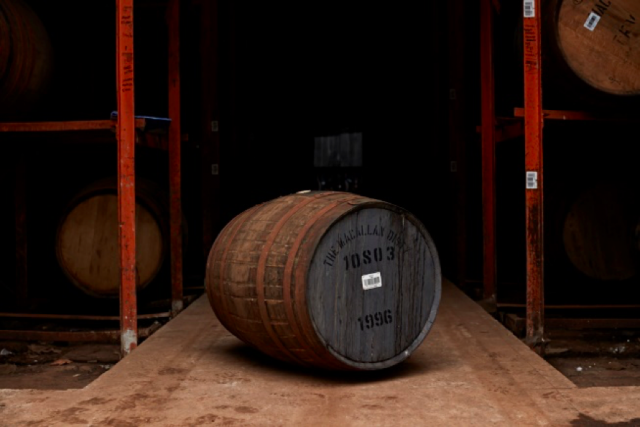 Taking place in Hong Kong on 16 November, the sale includes 650 lots of wine and 530 lots of whisky, with a pre-sale estimate of HK$30 million.

Fans of Japanese whisky will be able to choose from over 70 bottles from Karuizawa and 50 bottles of single cask Yamazaki as well as the Hanyu ‘Card Series’.

Die hard Scotch drinkers though should turn their attention to various collectible Bowmores, including the Black Bowmore 1964, vintages of Macallan from 1937 to 1991 and old and rare whiskies from famous bottlers such as Samaroli, Moon, Sestante and Silver Seal.

Meanwhile, later in November 17 vintages of Le Pin in double magnums, consigned directly from the estate’s cellar will be offered by the auctioneer in London.

Bonhams global head of wine, Richard Harvey MW, said: “Bonhams is honoured to have been entrusted by Le Pin with the sale of these rare double-magnums of such impeccable provenance.  The vintages on offer range from 1994 (a great success at the estate) through to 2015. This is an extraordinary opportunity to acquire large formats from one of Bordeaux’s finest properties.”