Following the departure of its CEO, the prospect of paying off a £30 million tax bill and the suspension of its shares, UK drinks wholesaler Conviviality has released an update on its progress thus far and has announced its intention to raise £125 million to pay off debts and continue trading. 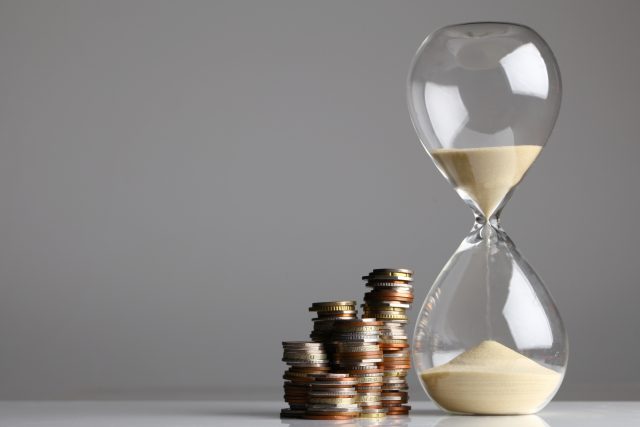 Releasing a simultaneous progress, equity fundraising and trading update, Conviviality has said that despite its problems, “customers and suppliers continue to remain supportive…and continue to work closely and constructively with the company”.

This sentiment was echoed by one longstanding and major supplier of Conviviality, who told the drinks business this week that it had “great faith in the business,” adding: “We are standing behind them very strongly and the vast majority of all suppliers are doing exactly the same”.

Following the announcement on 16 March that the company would be engaging in equity fundraising, Conviviality has said that “constructive” discussions with its lenders are ongoing. It also announced that it had held “constructive discussions” with HMRC regarding the £30 million payment due on 29 March.

In its statement dated 21 March, Conviviality announced that it has arranged meetings over the coming days with institutional investors through its broker Investec Bank “to effect an equity placing to raise gross proceeds of £125 million”.

This, its directors believe, will provide the necessary funds to “recapitalise the business”.

As well as settling the tax payments with HMRC, the money will also be used to pay-off its creditors, repay its £30m revolving credit facility, and provide enough capital headroom to recapitalise the business.

Conviviality has enlisted the help of PricewaterhouseCoopers (PwC) which has untaken a review of the business and its “future funding requirements”. Conviviality also revealed that PwC has been assisting in funding discussions with its key stakeholders.

Should this fundraising be unsuccessful, Conviviality has stated that is actively exploring other alternatives to raise the cash required.

It did add, however, that should all efforts fail, it is “unlikely to be able to trade on a going concern basis”.

Assuming that the fundraising is successful, Conviviality expects that the adjusted EBITDA for the year ending 29 April 2018 will be between £45.5m to £46m with net debt below £100m. This means that EBITDA will be around £10m lower than the predictions given on 13 March, with net debt £50m lower.

It added that the £125m injection will also reduce the amount of covenant debt by £30m with the repayment and cancellation of the revolving credit facility. Conviviality also confirmed that its shares remain suspended until further notice.

Conviviality issued its first profit warning on 8 March in which it declared that a “material error” in its financial forecasts had meant that its profit would be £5.2 million less than expected, with share prices plummeting by as much as 68% following the announcement.