Following on from profit warnings earlier this month, UK drinks wholesaler Conviviality has now announced it faces a £30 million tax bill and has suspended trading in its shares. 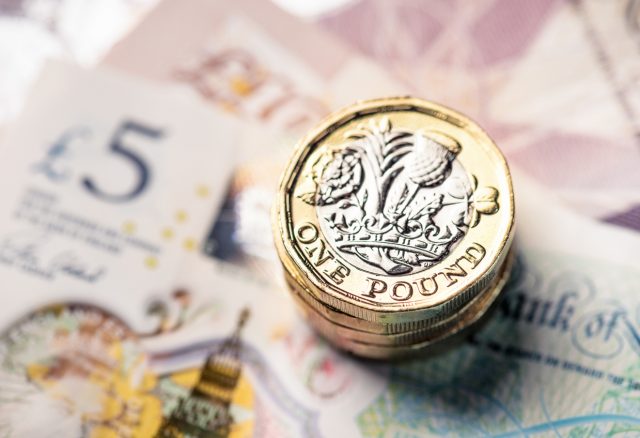 In a statement issued today (14 March), the owner of Bibendum PLB and Matthew Clark, stated that it had, “identified a payment due to HM Revenue & Customs of approximately £30.0 million which falls due for payment on 29 March 2018 and which has not been accrued for within its short term cash flow projections. This has created a short term funding requirement.”

At the beginning of the month the company had admitted it was facing a profit shortfall of £5.2m, which it blamed on “material error”.

The report caused share prices to plummet 68%, wiping some £300m off the company’s value.

Yesterday (13 March), Conviviality then issued another statement that its new expected EBITDA was £55.3-£56.4m yet added that, “to the extent that the current situation creates operational difficulties, this may negatively impact the adjusted EBITDA range.”

The company reiterated that it was still in compliance with its banking covenants, the next test of which are due on 29 April this year.

Conviviality added it “expected” its net debt to remain approximately £150m at that time.

It added: “The Company has engaged PwC to assist it in its forthcoming discussions with HM Revenue & Customs and its key stakeholders including its lending banks, credit insurers, suppliers and other creditors, as well as to determine the potential impact of any resulting funding requirement on the Company’s adjusted EBITDA expectation and compliance with its banking covenants. Following preliminary advice received from PwC, whilst there can be no guarantee, the Board believes this short term funding requirement will be satisfactorily resolved.”

Finally, it noted that it had applied for the suspension of the company’s ordinary shares on AIM, which took effect from 7.40am today. A further statement is expected in due course.