Virgin Wines saw its best-ever Christmas sales last year thanks in-part to a new-look website and soaring sales of Eastern European varieties, it has been announced. 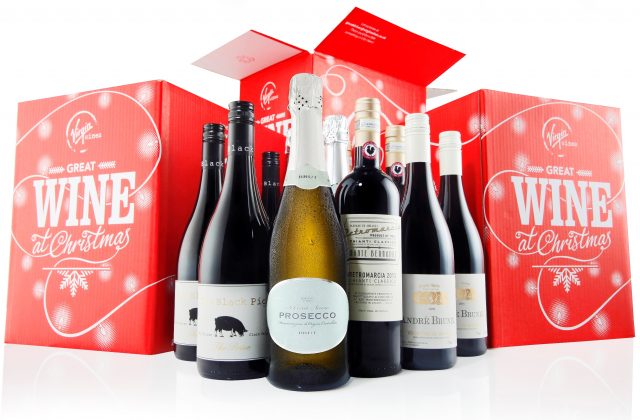 The company also saw significant growth in a number of key product categories over the festive season, with sales of fortified wine up 50% year on year driven mainly by the launch of its own-label Port.

Wines sourced from Hungary, Bulgaria and Romania contributed to a 200% increase in revenue, according to Virgin Wines, whose wine buyer Andrew Baker said was a region of particular interest for the drinks firm.

Speaking to the drinks business in June 2017, Baker said the vinter was looking to source more varieties from Portugal and Eastern Europe to diversify its premium wine offering.

Last June, Virgin Wines launched a new-look for its own website, a project chief executive and co-owner Jay Wright said had been two years in the making.

“The launch of our new website has given a significant lift in conversion rates for both new and existing customers whilst the continued focus on product innovation, category expansion and new marketing initiatives has seen both the core business and the gift business grow at an unprecedented rate,” said Wright.

“It is a huge accolade to every member of the Virgin Wines team who work so hard all year round to be able to grow sales at 15% year on year at a time of great volatility and cost pressure in the UK wine market.”